Winner of the 1st Prize, Audience Prize & Special Prize at the Grand Prix Emanuel Feuermann 2014, French cellist Aurélien Pascal* has been attracting international acclaim for his “unparalleled virtuosity and intuitive musicality” (The Strad). On 7 Nov (Sat), he will be taking the stage with Hong Kong Sinfonietta under the baton of Principal Guest Conductor Christoph Poppen, playing Shostakovich’s Cello Concerto No 1 – a dazzling work that is as imaginative and daring as it is devilishly virtuosic. The second half of the concert will present a masterpiece that requires no introduction – Beethoven’s iconic, fate-defying Symphony No 5.

* Due to the pandemic, the original soloist Maximilian Hornung is unable to travel to Hong Kong.

Ticket refund announcements will be made on the orchestra’s website and Facebook page in case of concert cancellation due to venue closure.

As Hong Kong Sinfonietta’s Principal Guest Conductor since 2015/2016, Poppen has presented to the Hong Kong audience a rich repertoire ranging from Austro-German masterpieces to contemporary works, and has brought the orchestra on tour to Germany and to his festival in Portugal. He also Co-chaired the 1st Hong Kong International Conducting Competition. Following the stepping-down of Music Director Yip Wing-sie in May 2020 and before the next Music Director is appointed, Poppen and Yip will be jointly responsible for the artistic development of the orchestra.

At only 25 years of age, French cellist Aurélien Pascal is attracting international attention for his “unparalleled virtuosity and intuitive musicality” (The Strad). He has won several prestigious international competitions, including Second Prize at the 2013 International Paulo Competition, as well as the Grand Prix, Prix du Public, and Best Performance of a Toch Concerto at the 2014 Emanuel Feuermann Competition. His recent successes, including placing fourth at the 2017 Queen Elisabeth Competition where he was the youngest finalist, confirm that he is one of the most brilliant representatives of his generation. Prior to this, he was the Adami Révélation Classique in 2013.

Frequently invited to Asia, he has played with the Hiroshima Symphony Orchestra, Kansai and Sendai Philharmonic Orchestras, and Hong Kong Sinfonietta, with which he has performed several times both in Hong Kong and on their European tour in 2017. He recently made his débuts with the Taipei Symphony Orchestra and Gilbert Varga, the Filarmonica de Stat Transilvania alongside Andrei Feher, as well as the Zurich Chamber Orchestra and Hangzhou Philharmonic Orchestra conducted by Okko Kamu.

The 2018/2019 season brought Pascal to the Konzerthaus Berlin alongside András Schiff, BOZAR in Brussels, Beethovenhaus Bonn and CelloFest in Finland. He returned to the Mecklenburg-Vorpommern Festival to give several concerts, and gave his first solo recital at the Salle Gaveau in Paris. He has performed in concerto with the Cologne Chamber Orchestra, Orchestre National de Metz, Orchestre de Bretagne and Orchestre de Douai Région Hauts-de-France.

As a recitalist, Pascal has performed at prestigious festivals such as Verbier, Colmar, Prades, Schloss Elmau, Beethovenfest in Bonn, Flâneries de Reims, La Folle Journée de Nantes and Japan, Festival de Radio France et Montpellier and Rencontres Musicales d’Évian, with partners such as Emmanuel Pahud, András Schiff, Pavel Kolesnikov, Rémi Geniet, Ben Kim, Augustin Dumay, Christian Tetzlaff and the Modigliani Quartet. He also forms a string trio with Adrien La Marca and Liya Petrova. Since being awarded the Audience Prize at the Mecklenburg-Vorpommern Festival in 2015, he has been a regular invitee to the festival, and has performed on stages including the Berlin Konzerthaus, Amsterdam Muziekgebouw, the Auditoriums of the Musée du Louvre and Musée d’Orsay, Théâtre de la Ville in Paris and the ARK NOVA/Lucerne Festival mobile concert hall in Japan.

A laureate of the Banque Populaire and Colas foundations, Pascal joined the Orpheum Foundation’s support program for young soloists in 2015, which invited him – following his début with Vladimir Fedoseyev at the Tonhalle in Zurich – to record Franz Danzi’s concerto with the Munich Chamber Orchestra and Howard Griffiths for Sony Classical. This disc, released in 2018, added to a discography that includes the Ravel Trio with Denis Pascal and Svetlin Roussev, as well as the Brahms Sextet with Augustin Dumay, Henri Demarquette and Miguel da Silva. His latest CD, released in spring 2019, includes Dohnányi’s Ruralia Hungarica and Kodály’s Cello Sonata Op 8.

Born in 1994 into a family of musicians, Pascal studied at the Conservatoire National Supérieur de Musique et de Danse de Paris with Philippe Müller and benefited from masterclasses with the legendary János Starker in Paris, Basel and Bloomington. He currently studies with Frans Helmerson and Gary Hoffman at the Kronberg Academy in Germany, and plays a French cello by Charles-Adolphe Gand from 1850. 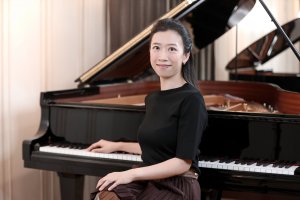 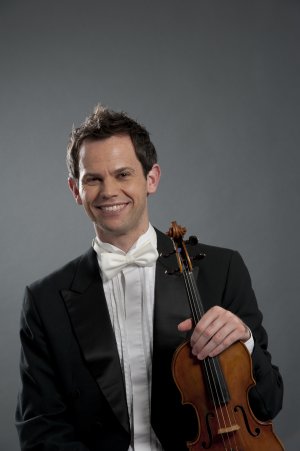 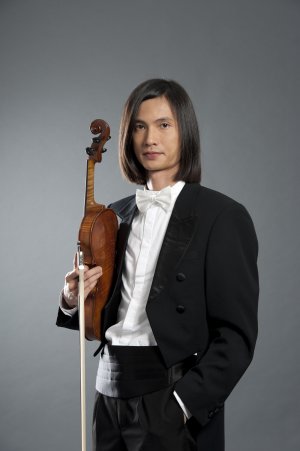 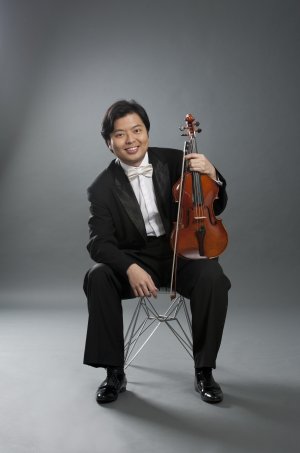