Having served Hong Kong for 60 years, Hong Kong City Hall has witnessed countless monumental cultural and historical events, and nurtured generations of artists in the city. Since 2009, Hong Kong Sinfonietta has been a Venue Partner of Hong Kong City Hall, presenting world-class programmes exploring the beauty of music and beyond. As part of the 50th Hong Kong Arts Festival, the orchestra is collaborating for the first time with City Contemporary Dance Company (CCDC), presenting Reflections on Refractions on 16 & 17 Sep (Fri & Sat), a cross-disciplinary celebration of music and dance.

Under the baton of Music Director Emeritus Yip Wing-sie, the programme includes the world première of HKS Artist Associate (2020-2022) Charles Kwong‘s AtLasT, a site-specific work written specially for Hong Kong City Hall, as well as such timeless masterpieces as Bach’s Brandenburg Concerto No 3 led by Concertmaster James Cuddeford, and Stravinsky’s transcendent The Firebird Suite. Be enraptured by the spectacular movement of light, sound and the human body, featuring dance artists Dominic Wong, Bruce Wong, Noel Pong and Felix Ke, with CCDC Artistic Director Yuri Ng at the helm of choreography and stage and costume concept.

Hong Kong composer Charles Kwong has a diverse portfolio of creative output ranging from orchestral music, chamber works for instruments across different musical cultures, site-specific compositions, to transdisciplinary works which depart from the paradigm of concert music. His works often emphasise the sensuality of time and space as revealed by the act of listening, the eclecticism of performance practices in their juxtapositions, and the performativity of musical forms and genres.

In 2022, Kwong’s Lullabies was performed by London Philharmonic Orchestra under the baton of Edward Gardner, in celebration of the 60th anniversary of the Hong Kong City Hall. In 2020-2022, he was engaged by ensemble recherche for the collaborative project “the new recherche” which deals with the subject of gentrification, for which he wrote Migrating Tracks, subsequently performed in Berlin, Munich and Freiburg. In 2020, he took artist residencies at the Zurich University of the Arts and at the Tai Kwun Contemporary Artists’ Studio.

Kwong has enjoyed a long and fruitful relationship with Hong Kong Sinfonietta since 2014 which resulted in nine commissions showcased both locally and globally in the orchestra’s overseas tours. He was appointed their Artist Associate from 2020-2022 in addition to his work on contemporary music research and programming for the orchestra since 2015. He is Co-founder and Artistic Director of PROJECT21st, and his interest in site specificity and transdisciplinarity of music in recent years have led him to leadership roles in several grand scale productions in Hong Kong. He was the curator of Hong Kong New Music Ensemble’s Our Audible City (2018-2019), for which he wrote Atlas, a series of site-specific works tailored for non-concert-hall spaces in Hong Kong. His research in the site-specificity of music subsequently led to the conception of Requiem (2020-2021) commissioned by Tai Kwun Contemporary, and Lifelike (2021), commissioned for the Art Promotion Office’s Hi! Flora Fauna series.

Born in 1985, Kwong studied music at The Chinese University of Hong Kong and King’s College London, before earning his doctorate in Composition from The University of York in 2013 under the supervision of Thomas Simaku. Over the years, his artistic development has benefitted significantly through tutelages and masterclasses by Toshio Hosokawa, Francesco Filidei, Mauro Lanza and Oscar Bianchi, among others. 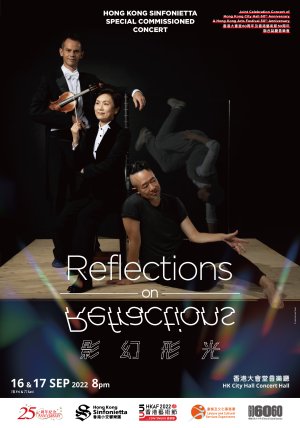 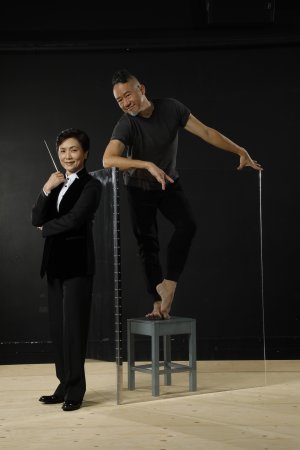 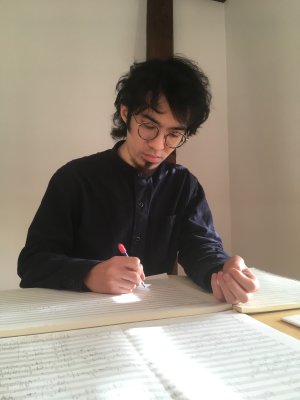 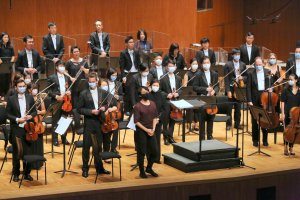 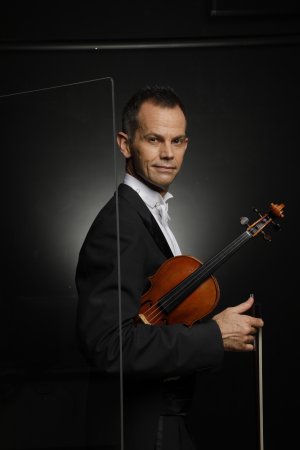 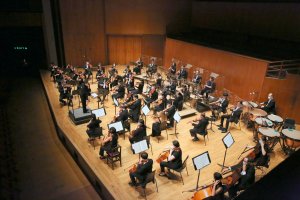