A golden, glittering age of progress and decadence in France around the turn of the 20th century, La Belle Époque saw the flourishment of the arts and the birth of some of the most timeless French masterpieces ever created. Celebrate this time of joie de vivre this French May with Hong Kong Sinfonietta and soprano Vivian Yau – a rising star hailed as “a light, silvery, bright soprano with impressive coloratura” (The Aspen Times). Under the baton of Music Director Emeritus Yip Wing-sie, they will present a mesmerising selection of arias and other works by French greats such as Ravel, Saint-Saëns, Gounod, Poulenc and more. This concert is exclusively sponsored by CLP Holdings Limited (CLP) and will take place at Hong Kong City Hall Concert Hall on 26 June (Sat) at 7:30pm.

A rising star soprano returning to the local music scene from abroad, Vivian Yau made her Carnegie Hall début as a soloist in Bach’s Christmas Oratorio with the Cecilia Chorus of New York, and has appeared as Rosina in The Barber of Seville with Aspen Opera Center. Other highlights of her career include Adele in Die Fledermaus, Tirésias in Les Mamelles de Tirésias, Asteria in Tamerlano, Valentina Scarcella in Later the Same Evening and more. Having trained at The Juilliard School and the San Francisco Conservatory of Music, Yau has been voted “My Favourite Young Music Maker” on Radio Television Hong Kong by public audience.

As the exclusive sponsor of this concert, CLP Holdings Limited has been continuously supporting Hong Kong Sinfonietta’s concerts in the French May Arts Festival for more than 10 years. With the aim to make classical music more accessible across society and enjoyable, CLP has also sponsored the Student Ticket Scheme of Hong Kong Sinfonietta since 2013. In enabling more than 8,000 students to enjoy orchestral performances through half-priced student tickets, CLP’s initiatives contribute to the development and appreciation of arts to improve the quality of life and encourage creative thinking.

Hailed as “a light, silvery, bright soprano with impressive coloratura” (The Aspen Times), Hong Kong soprano Vivian Yau performed the title role in the world première of Pierangelo Valtinoni’s Alice in Wonderland at the 2021 Hong Kong Arts Festival, a production co-commissioned by the Zürich Opera House and Yip’s Children Choir Hong Kong. Some other highlights of her career include Rosina in The Barber of Seville with Aspen Opera Center and Mediterranean Opera Festival, her Carnegie Hall début as a soloist in Bach’s Christmas Oratorio with the Cecilia Chorus of New York, and soprano solo in Handel’s Messiah in Radio Television Hong Kong’s annual Christmas Concert. Other operatic roles performed include Adele (Die Fledermaus), Tirésias (Les Mamelles de Tirésias), Asteria (Tamerlano), and Valentina Scarcella (Later the Same Evening).

An active advocate for opera as a powerful art form in the modern times, Yau frequently collaborates with contemporary composers, having premiered operas, song cycles and other works of dozens of contemporary composers from all over the world. At the XVIII International Chopin & Friends Festival in New York, she was featured as soloist in Jakub Polaczyk’s mass Missa Apuncta. In 2020, she performed the lead role of Cai Wenji in Joan Huang’s solo chamber opera Eighteen Melodies for Hujia with West Edge Opera in California, and produced a music video for her performance of George Crumb’s Apparition. Some recent digital performances include Michael Ching’s Zoom Speed Dating Tonight! with the Janiec Opera Company of Brevard Music Center, as well as Ken Steen and Mary Birnbaum’s APART/MENTAL with #OperaHarmony and OperaVision. 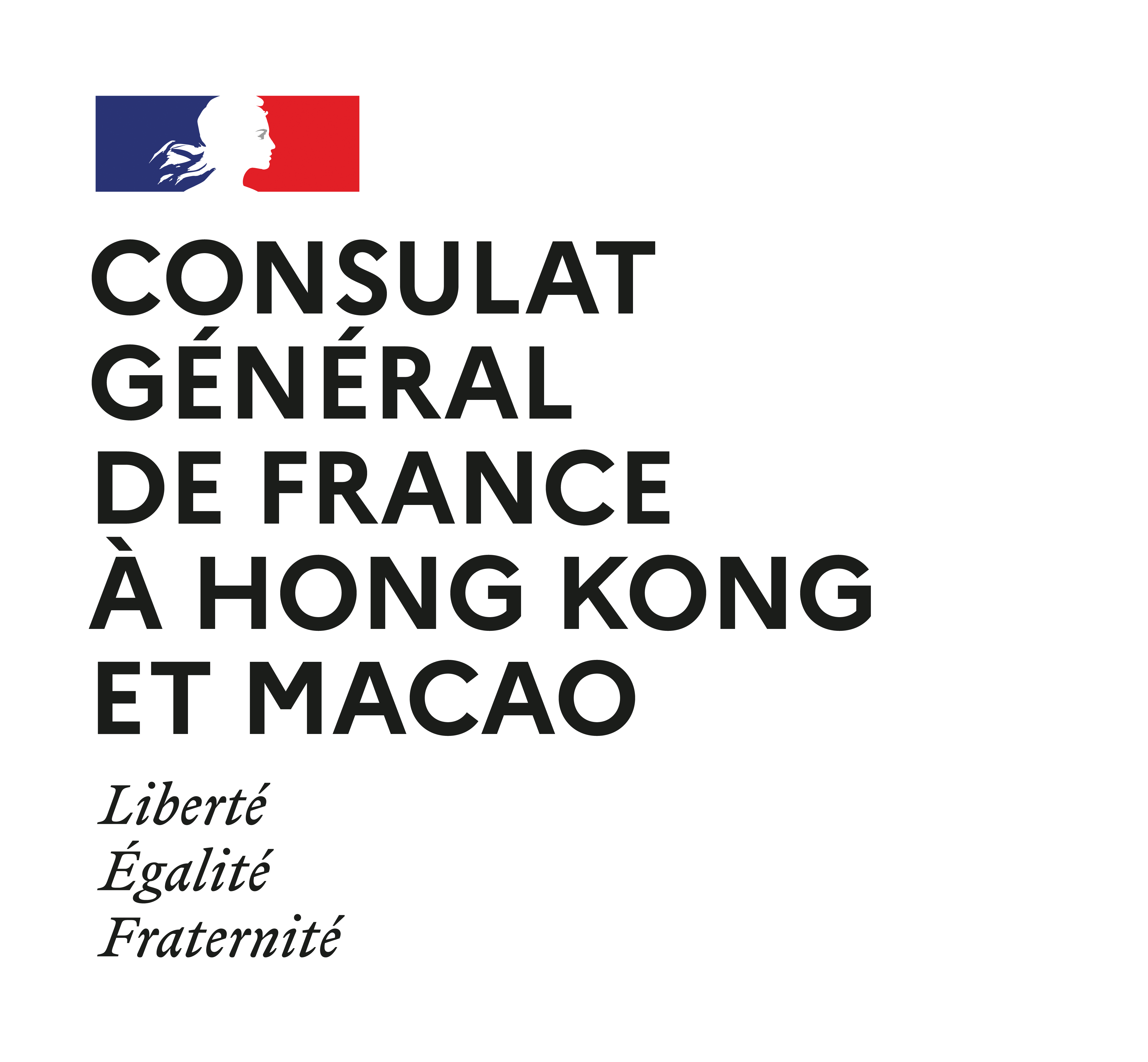 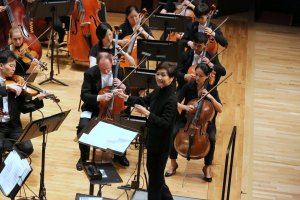