Aged only 20, Paris-born violinist Luka Faulisi has already dazzled and impressed great masters with whom he had the pleasure of studying and working, including Pinchas Zukerman, Pavel Berman and Emmanuel Pahud. In his Hong Kong début with Hong Kong Sinfonietta under the baton of Ken Lam, Faulisi will present his captivating interpretation of Prokofiev’s brilliant Violin Concerto No 1, written when the composer was still in his 20s. Tickets are on sale now at URBTIX and POPTICKET – don’t miss out!

This concert marks the return of conductor Ken Lam who is no stranger to the Hong Kong audience – having been Music Director of the Charleston Symphony Orchestra from 2015-2022 and Illinois Symphony Orchestra from 2017-2022, he is currently Director of Orchestral Studies at the Tianjin Juilliard School and Resident Conductor of the Tianjin Juilliard Orchestra. Apart from joining hands with Faulisi in Prokofiev’s Violin Concerto No 1, Lam will also conduct Stravinsky’s charismatic Octet for Wind Instruments which was premiered at the same concert as the Concerto back in 1923, as well as the long-awaited Asian première of leading English composer Anna Clyne‘s Sound and Fury, co-commissioned by Hong Kong Sinfonietta, Scottish Chamber Orchestra and Orchestre National de Lyon, where the composer draws inspiration from the rich imagery of Shakespeare’s Macbeth and Haydn’s Symphony No 60, “Il Distratto”.

Once praised by Pinchas Zukerman for his “million-dollar sound”, 20-year-old Luka Faulisi is one of the most promising violinists of his generation. Having started playing the violin at the age of three, Faulisi was a student of Boris Belkin at the Conservatorium Maastricht in the Netherlands and is currently a student of Pavel Berman at the Academia Lorenzo Perosi in Biella, Italy.

Over the years, through personal mentoring, several distinguished artists have influenced Faulisi’s musical formation. Pavel Berman described him as “an incredibly gifted virtuoso violinist”. Flautist Emmanuel Pahud praised him as “an extremely talented young man with great instrumental abilities and a strong musical expression”, and according to violinist Jean-Jacques Kantorow, he possesses “incredible facilities”.

Faulisi’s recent débuts include performances at the Cité de la Musique in Paris, Kultur- und Kongresszentrum Luzern with the Menuhin Academy Camerata, as well as Kolarac Hall in Belgrade with the Radio Television of Serbia Symphony Orchestra.

Winner of the 2011 Memphis International Conducting Competition and a featured conductor in the League of American Orchestra’s 2009 Bruno Walter National Conductors Preview with the Nashville Symphony, Lam made his US professional début with the National Symphony Orchestra at the Kennedy Center in June 2008 as one of four conductors selected by Leonard Slatkin. In recent seasons, he led performances with the symphony orchestras of Cincinnati and Cincinnati Pops, Baltimore, Detroit, Buffalo, Memphis, Hawaii, Brevard and Meridian, as well as the Hong Kong Sinfonietta, Hong Kong Philharmonic, Seongnam Philharmonic, Guiyang Symphony and Taipei Symphony Orchestra.

In opera, Lam directed numerous productions of the Janiec Opera Company at Brevard and was Assistant Conductor at Cincinnati Opera, Baltimore Lyric Opera and at the Castleton Festival. In recent seasons, he led critically acclaimed productions at the Spoleto Festival USA, Lincoln Center Festival and at the Luminato Festival in Canada. His run of Massenet’s Manon at Peabody Conservatory was hailed by the Baltimore Sun as one of the top ten classical events in the Washington DC/Baltimore area in 2010.

Lam studied conducting with Gustav Meier and Markand Thakar at Peabody Conservatory, David Zinman and Murry Sidlin at the American Academy of Conducting at Aspen, and Leonard Slatkin at the National Conducting Institute. He read economics at St John’s College, Cambridge University and was an attorney specialising in international finance for ten years before becoming a conductor.

Lam is the 2015 recipient of the Johns Hopkins University Alumni Association Global Achievement Award, given to individuals who exemplify the Johns Hopkins tradition of excellence and have brought credit to the University and their profession in the international arena.

Several upcoming projects explore Clyne’s fascination with the visual arts, including Color Field for the Baltimore Symphony Orchestra, inspired by the artwork of Rothko, and Between the Rooms, a film with choreographer Kim Brandstrup and LA Opera. Within Her Arms opened the New York Philharmonic’s 2021/2022 season.

Other recent premières include PIVOT, which opened the 2021 Edinburgh International Festival; A Thousand Mornings for the Fidelio Trio; Strange Loops for Orchestra of St Luke’s; Woman Holding a Balance, a film collaboration with Orchestra of St Luke’s and artist Jyll Bradley; and In the Gale for cello and bird song, created with and performed by Yo-Yo Ma.

Clyne composed a trilogy of Beethoven-inspired works that premiered in 2020 for Beethoven’s 250th anniversary: Stride for the Australian Composers Orchestra; Breathing Statues for the Calidore String Quartet; and Shorthand, premiered by The Knights at Caramoor. Other recent premières include Sound and Fury, first performed by the Scottish Chamber Orchestra and Pekka Kuusisto in Edinburgh; and her Rumi-inspired cello concerto, DANCE, premiered with Inbal Segev at the Cabrillo Festival of Contemporary Music. DANCE was also recently recorded for AVIE Records by Segev and the London Philharmonic Orchestra, led by Marin Alsop, and has garnered more than seven million plays on Spotify.

Clyne served as Composer-in-Residence for the Chicago Symphony Orchestra, Baltimore Symphony Orchestra, L’Orchestre National d’Île-de-France, and Berkeley Symphony. She is currently the Scottish Chamber Orchestra’s Associate Composer through the 2021/2022 season and a mentor composer for Orchestra of St Luke’s. 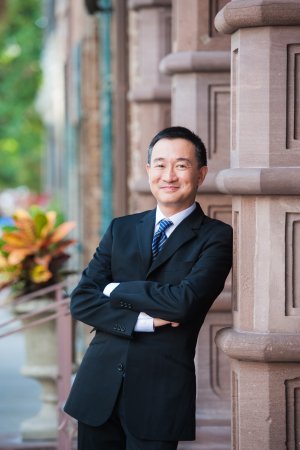 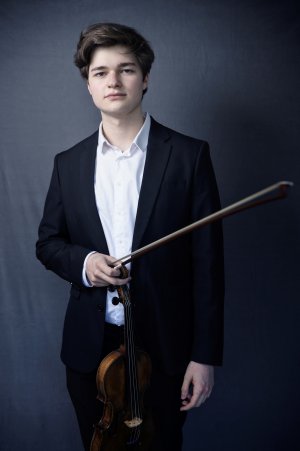 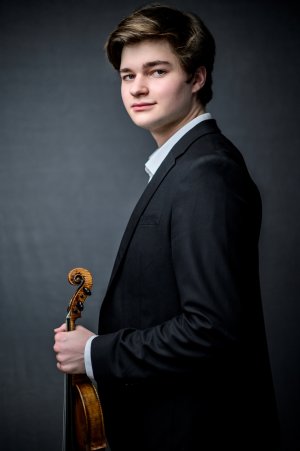 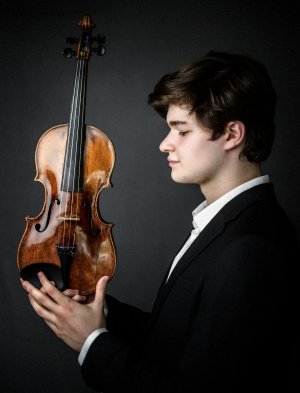 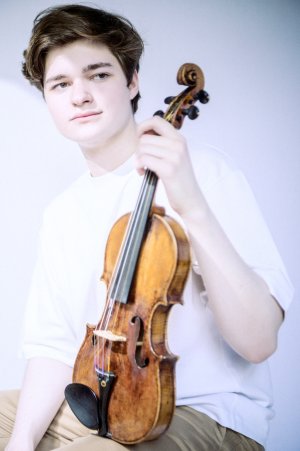 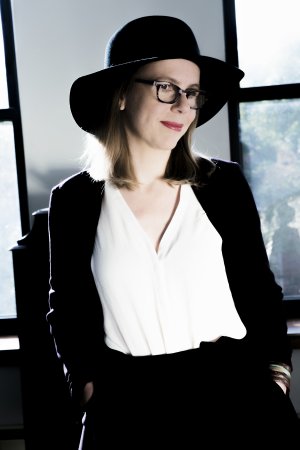