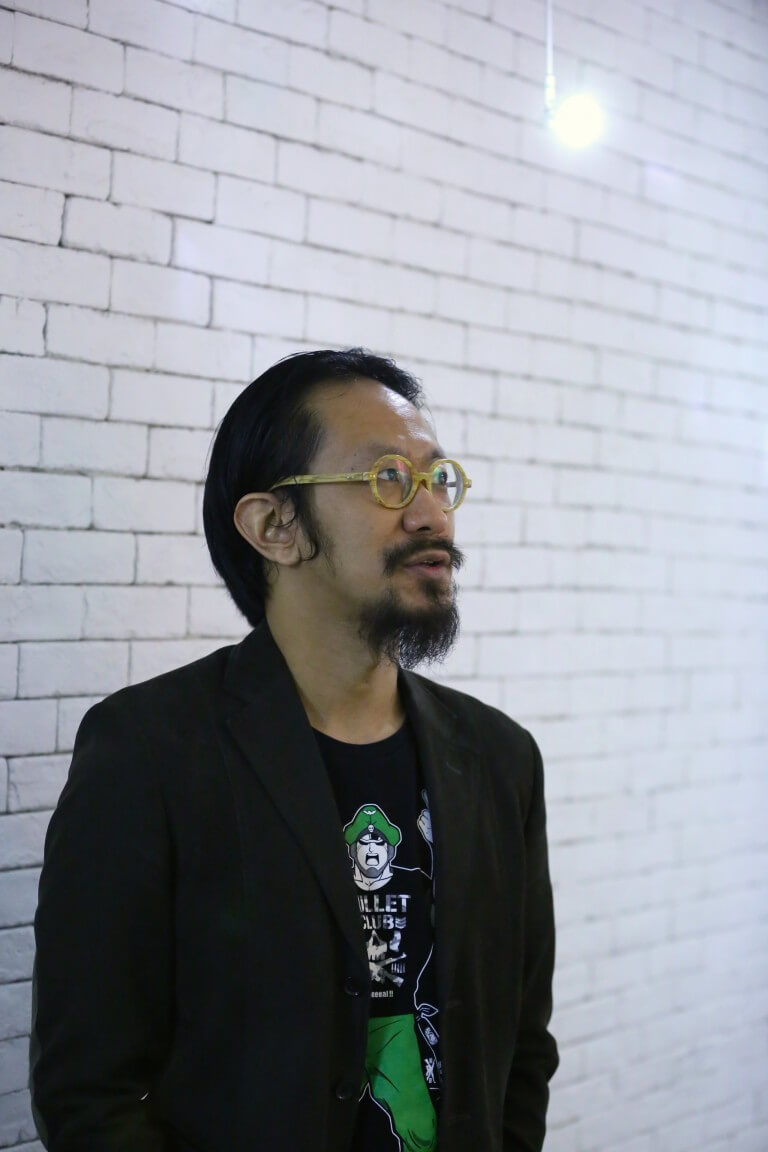 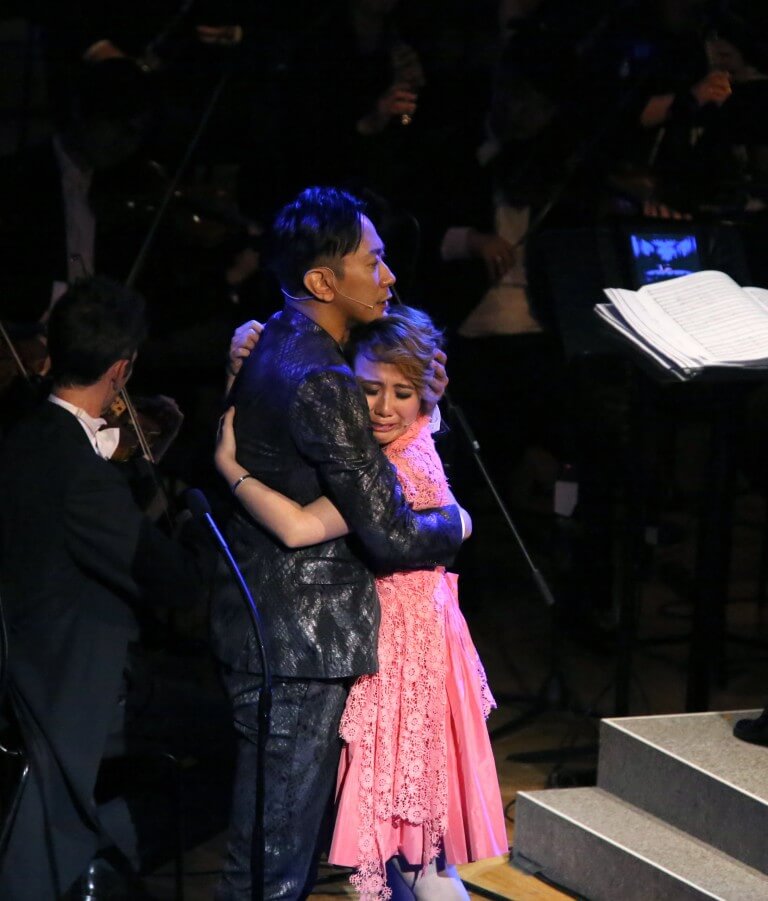 He was a full time actor of Chung Ying Theatre Company in the 2012/2013 season and is nominated for Best Actor (comedy) in the 23rd Hong Kong Drama Awards. He was the presenter of the RTHK TV programme, Artspiration and is a columnist for cultural magazine Delta Zhi.