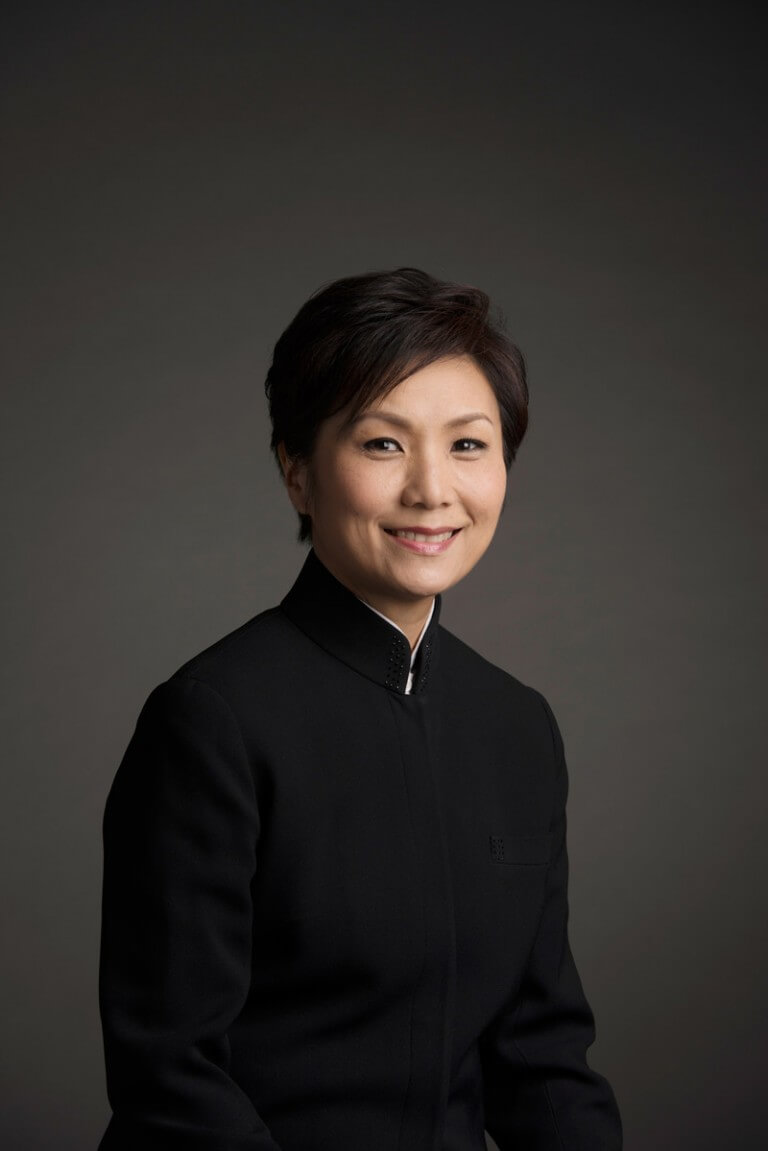 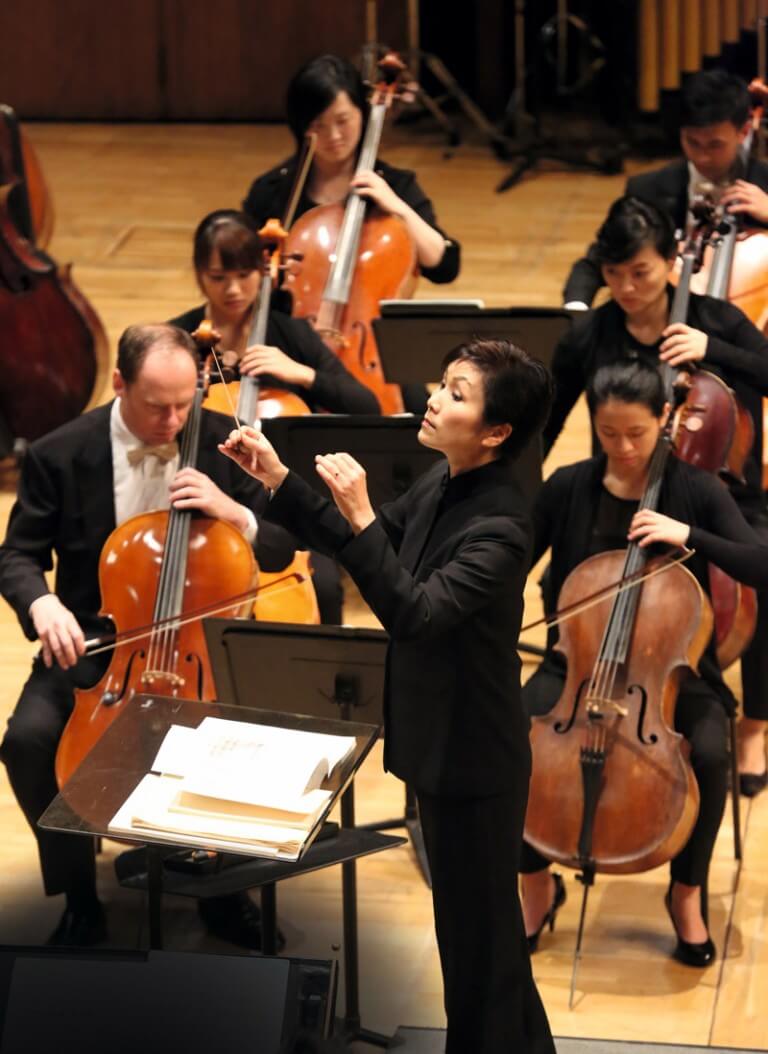 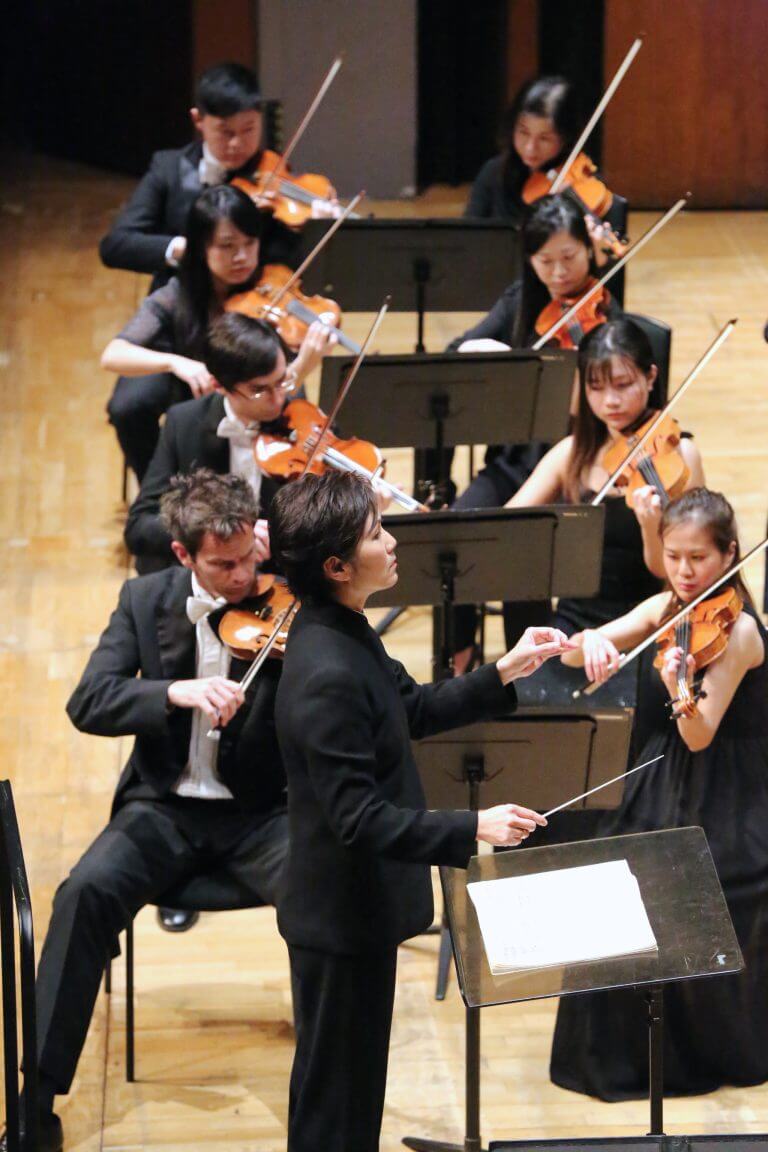 FROM THE MUSIC DIRECTOR Emeritus : A PERSONAL MESSAGE

Born in Guangzhou and brought up in Hong Kong, Yip graduated from the Royal College of Music in London and the Indiana University at Bloomington, USA, where she obtained her Master’s Degree in violin performance and conducting. As the winner of the Koussevitsky Scholarship and the Seiji Ozawa Fellowship Award, Yip also attended the conducting seminar and fellowship programmes at the Tanglewood Music Center. Her mentors included great maestros such as Norman Del Mar, Leonard Bernstein, Seiji Ozawa, Gustav Meier and David Atherton.

Accolades Yip has received internationally include “Chevalier de l’Ordre National du Mérite” bestowed by the French Government (2015), “Chevalier dans l’Ordre des Arts et des Lettres” by the Ministry of Culture and Communication of France, Fellow of the Royal College of Music (FRCM), and she was also named the Ong Teng Cheong Distinguished Visiting Professor at the Yong Siew Toh Conservatory of Music, National University of Singapore. In Hong Kong, she received an Honorary Fellowship from the Hong Kong Academy for Performing Arts (2022), the “Hong Kong Women of Excellence in the Six Arts Award” from the Hong Kong Federation of Women and the Bronze Bauhinia Star (BBS) from the Hong Kong Government (2013), and was University Artist at The University of Hong Kong (2011-2012).