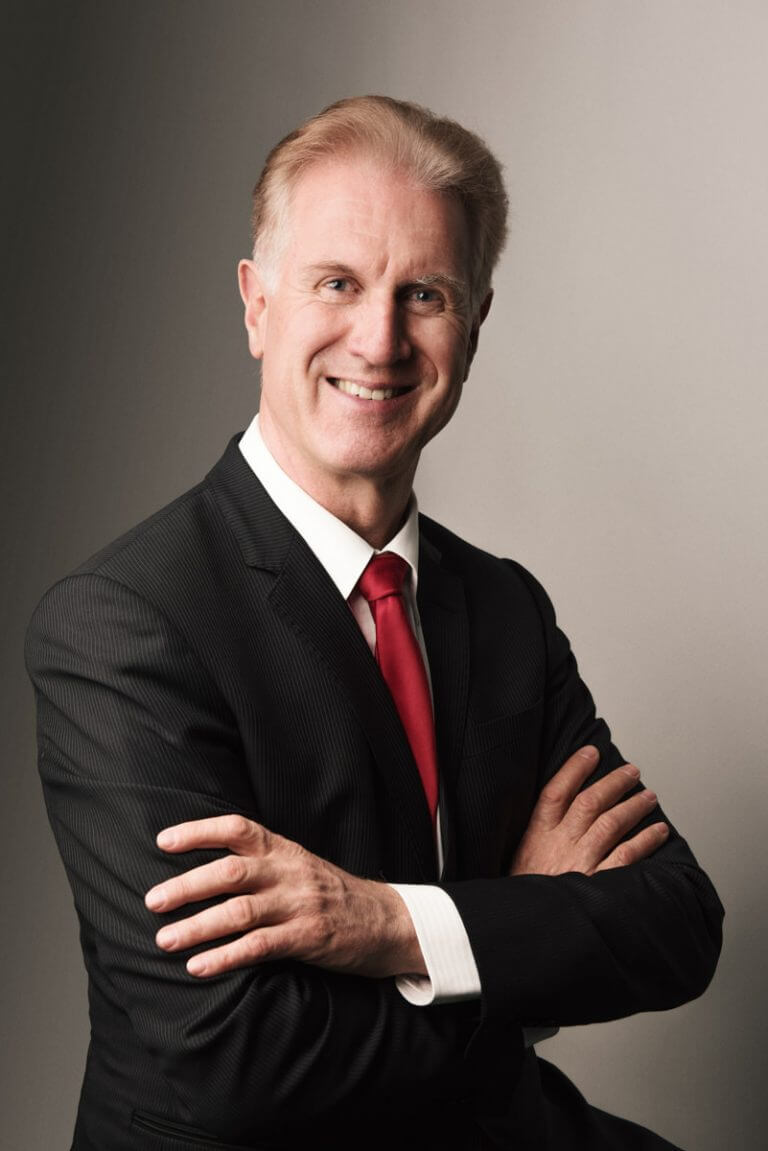 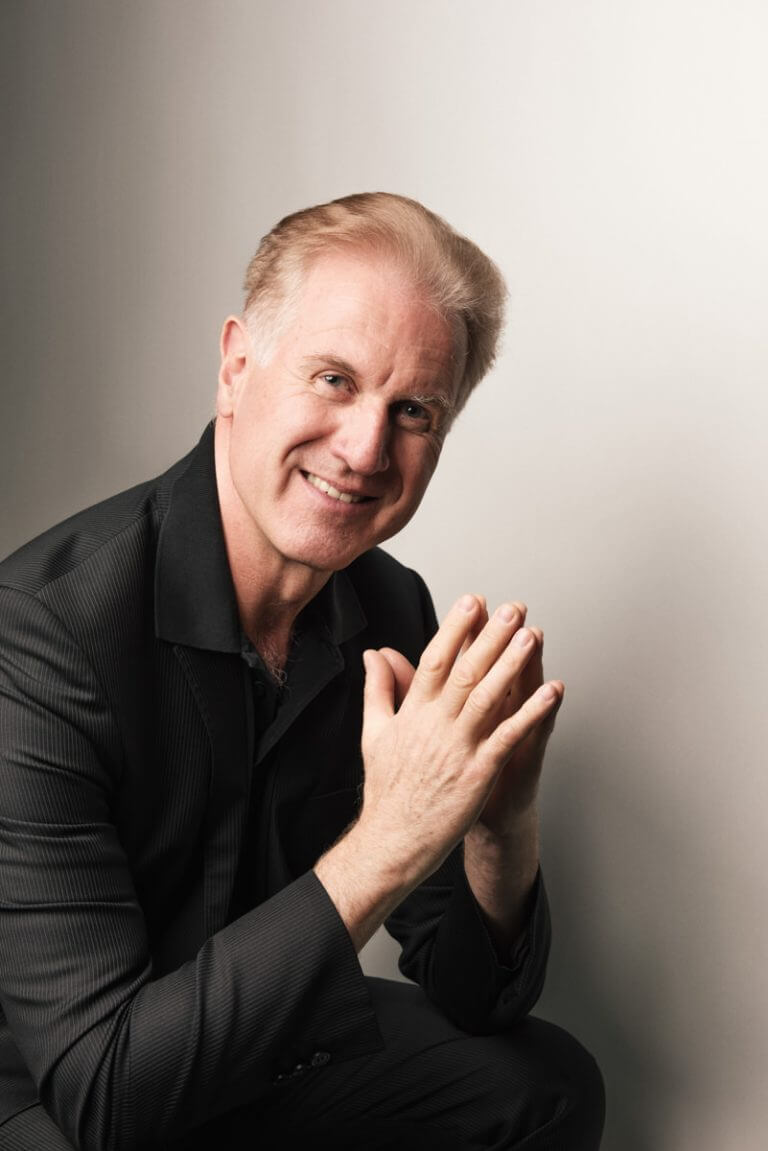 Conductor, soloist, chamber musician and pedagogue, Christoph Poppen has made a name for himself in diverse roles in the international musical world, winning many awards along the way. During the 2022/2023 season, Christoph Poppen continues his close and highly successful collaboration with the Cologne Chamber Orchestra in his role as Principal Conductor, and as Principal Guest Conductor of Hong Kong Sinfonietta and Israel Chamber Orchestra. He is also the Artistic Director of the Marvão International Music Festival, which he founded in 2014 and has grown to become a highly successful and award-winning musical event featuring soloists such as Jörg Widmann, Augustin Hadelich, Javier Perianes and Clara-Jumi Kang. Other highlights in the season include appearing with the Orquestra Sinfónica do Porto Casa da Música and return visits to the Deutsche Radiophilharmonie Saarbrücken Kaiserslautern, Munich Chamber Orchestra and Athens State Orchestra, as well as the continuation of his recorded cycle of the complete Mozart Masses with the Cologne Chamber Orchestra for the Naxos label.

From 1995 to 2006, Poppen was Artistic Director of Munich Chamber Orchestra, establishing the ensemble’s new profile in a short period of time. His distinctive programmes, often contrasting classical and contemporary styles with numerous commissioned works, were highly successful. In 2006, Poppen was appointed Music Director of Radio Symphony Orchestra Saarbrücken and from 2007 until 2011, he was Music Director of the newly formed Deutsche Radio Philharmonie. He has appeared with orchestras such as Vienna Symphony, Staatskapelle Dresden, Deutsches Symphonie-Orchester Berlin, Detroit Symphony, Orchestra Philharmonique de Radio France, Bamberg Symphony, Camerata Salzburg, Netherlands Philharmonic Orchestra, Residentie Orkest, Orquestra Sinfônica do Estado de São Paulo, Indianapolis Symphony, Seoul Philharmonic, New Japan Philharmonic and Singapore Symphony Orchestra. He also has a strong presence in Italy, performing regularly with the country’s leading orchestras and at festivals such as the Venice Biennale, as well as giving masterclasses.

As a prize-winning violinist, Poppen co-founded the Cherubini Quartet in 1978. He was appointed Professor of Violin and Chamber Music at Hochschule für Musik Detmold, and later at Hanns Eisler Hochschule für Musik in Berlin, where he was President from 1996 to 2000.  From 2001 to 2005, he was Artistic Director of the renowned ARD International Music Competition. In 2019, he founded the International Academy for Music, Arts and Science in Marvão, Portugal. Between 2020-2022, he was the Artistic Director of the Classic Revolution Festival in Seoul, South Korea, for which he curated highly inventive programmes and unites many of the best international artists for performances exclusively at the Lotte Concert Hall. Since 2003, he has been Professor of Violin and Chamber Music at Hochschule für Musik und Theater in Munich. He is also the current Chair Professor of Violin at the prestigious Escuela Superior de Música Reina Sofía in Madrid, an appointment which began in the 2021/2022 academic year.

As Hong Kong Sinfonietta’s Principal Guest Conductor since 2015/2016, Poppen has presented to the Hong Kong audience a rich repertoire ranging from Austro-German masterpieces to contemporary works, and has brought the orchestra on tour to Germany and to his festival in Portugal. He also co-chaired the 1st Hong Kong International Conducting Competition. Following the stepping-down of Music Director Yip Wing-sie in May 2020 and before the next Music Director is appointed, Poppen and Yip will be jointly responsible for the artistic development of the orchestra.