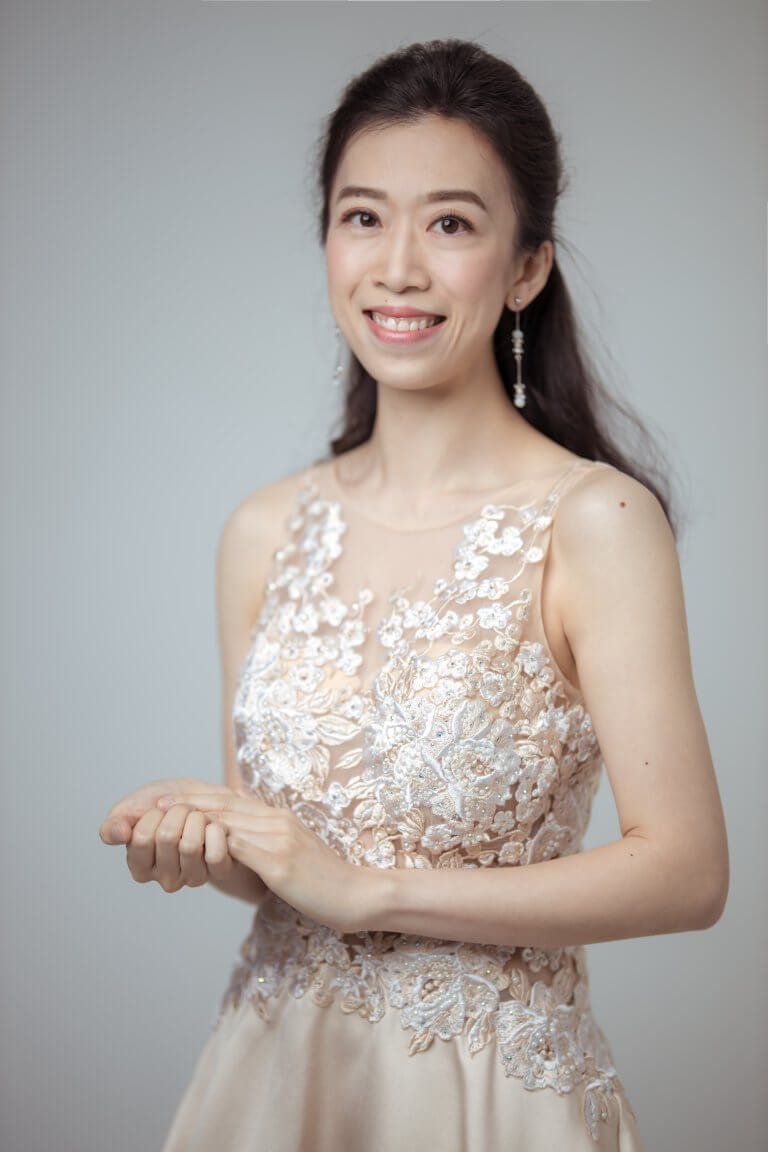 She has also been a featured artist at several international music festivals including the International Chopin Festival in Duszniki and Gdansk in Poland, Assisi International Piano Festival in Italy, Meissen Pianoforte Festival in Germany, International Keyboard Festival in New York, Bowdoin International Music Festival and Musicus Fest in Espoo, Finland. Her performance of the “Magic Piano and Chopin Shorts” animation series at the 42nd Hong Kong Arts Festival had garnered rave review.  She was invited to perform twice in the “Beethoven Piano Sonatas Marathon” in Vienna and Hong Kong.  She appeared as soloist with the Hong Kong New Music Ensemble in the 2018 Shanghai New Music Week. Last season she made her début with London Symphony Orchestra under Simon Rattle.

As an enthusiastic chamber musician, Lee frequently appears in chamber music concerts and has also collaborated with world famous instrumentalists including violinists Ning Feng amd Kang Dong-suk, cellists Trey Lee, Daniel Müller-Schott and Alexander Kniazev, and the Shanghai Quartet.  She is also a member of the RTHK Chamber Soloists which was formed in 2018.