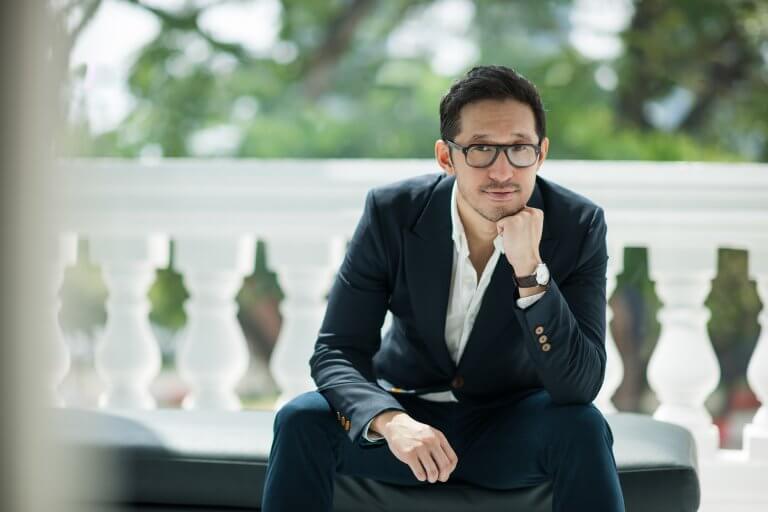 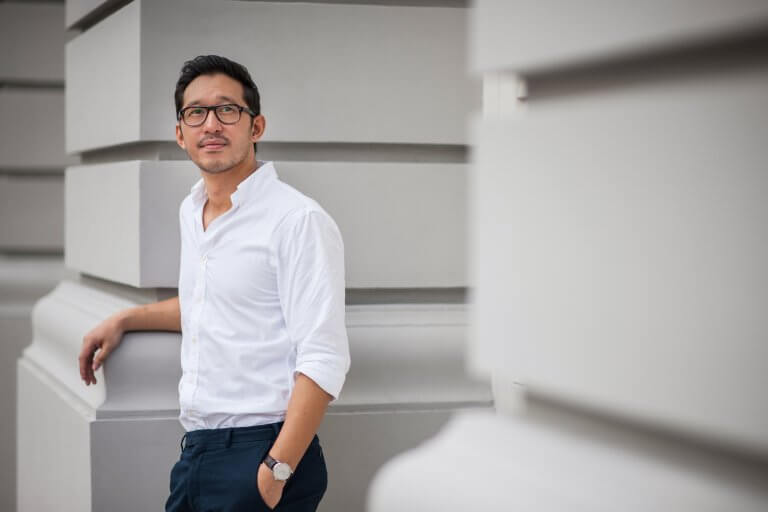 Since settling in Singapore he has continued with his television work.  He was presenter and conductor for Project Symphony, an eight-part series for OKTO where he was filmed setting up a community orchestra.  This year, he has been heavily involved filming for a BBC series Heart of Asia which explores the contemporary arts and culture scene in Thailand, Indonesia, Korea and the Philippines, and a further series for BBC World called Tales from Modern China.

Despite having toured as a cellist with the Allegri String Quartet and having been a finalist in the BBC Young Composers Award, Lai gravitated increasingly towards conducting after he won the BBC Young Conductors Workshop in 2002.  This led to his appointment as Assistant Conductor to the BBC Philharmonic with whom he made his BBC Proms début in 2003. This season, Lai will have debuts with the Adelaide Symphony and Macau Orchestra and will return to conduct the Hong Kong Sinfonietta and Orchestra of the Swan.

Education is an important part of Lai’s work in Singapore.  At the Yong Siew Toh Conservatory he trains the next generation of conductors, many of whom have had many successes both at home and abroad, and with the SSO he spearheads the education and outreach programme, helping the orchestra reach new audiences notably through his Discovering Music and Children’s concerts.