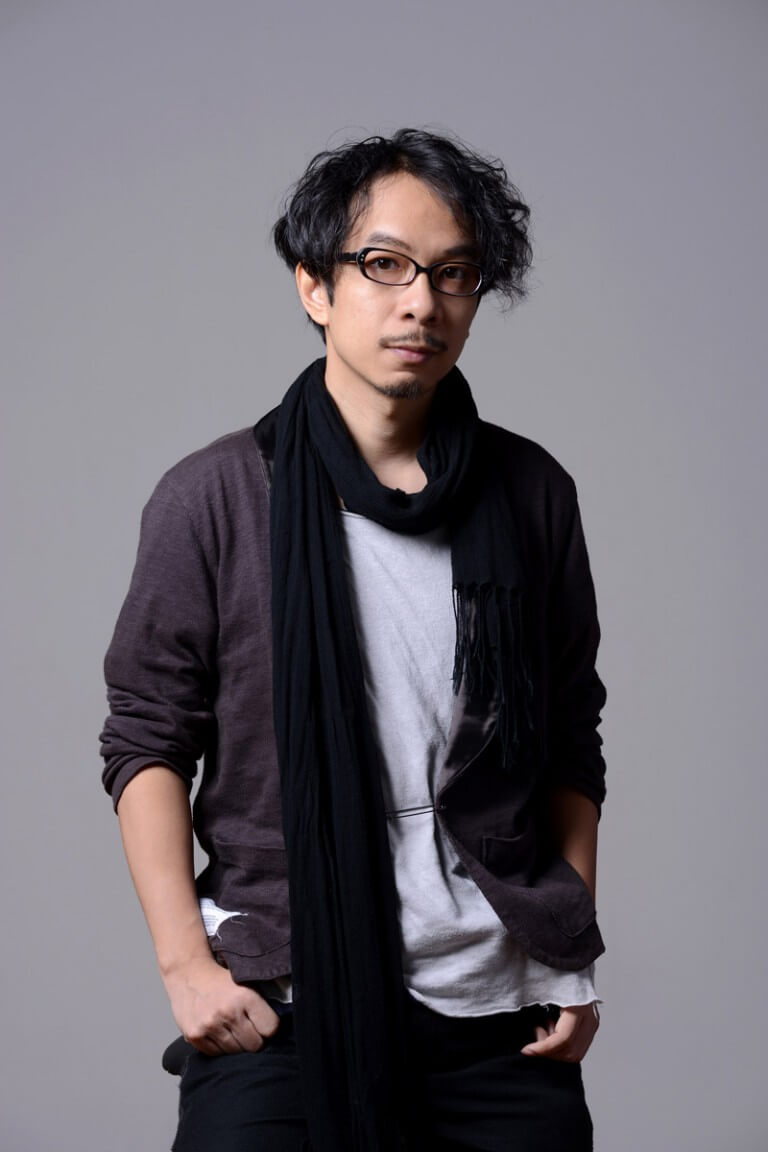 In 2009 and 2013, Ng received the “Best Serious Composition” awards at the CASH Golden Sail Music Awards by his theatrical choral concert Rock Hard and Double Sheng Concerto Before the City Collapses (commissioned by Hong Kong Sinfonietta) respectively. His choral work Singing Voices of the world was given the “Most Performed Work (Serious Music)” award by CASH in 2014.

A graduate of The Chinese University of Hong Kong, Ng also studied Japanese at the International Christian University in Tokyo and Jazz Music at Codarts in the Netherlands. He was named “Artist of the Year (Music)” at the 2012 Hong Kong Arts Development Awards.