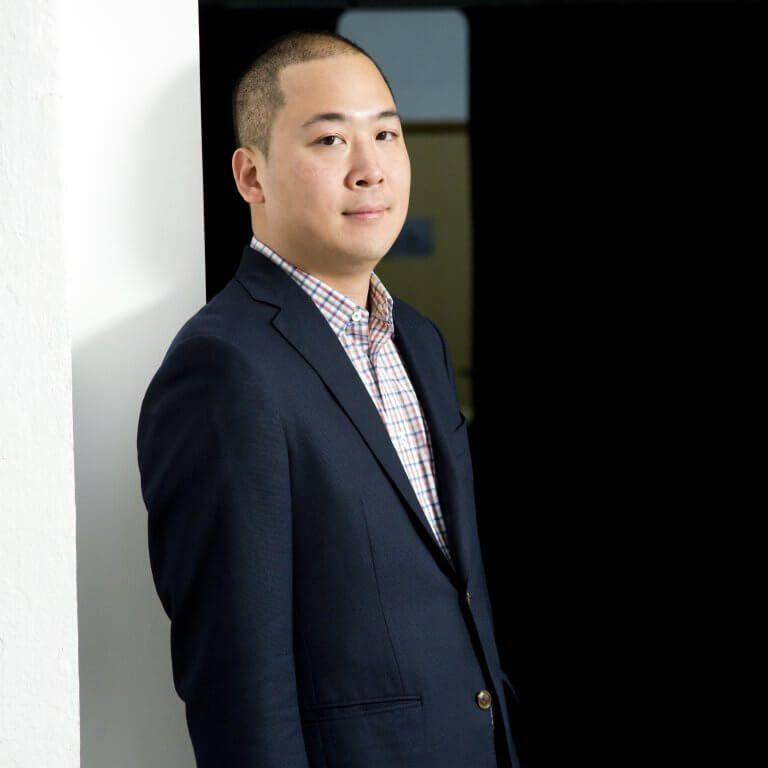 Aenon Loo is the founder of Gallery EXIT, an award-winning composer and co-founder of the HellHOT New Music Festival. He was awarded an ACC fellowship in 2001 to partake in the Aspen Music Festival and was given a fellowship from Columbia University in 2002 to pursue a Doctor of Musical Arts (D.M.A.) degree in composition and electronic music. He received his D.M.A. in 2008 and later returned to Hong Kong to establish Gallery EXIT, a gallery that exhibits progressive and ambitious works in all media that seek to go beyond all boundaries of nationality and discipline.

for Video, Soprano and Chamber Orchestra

for Cello and Chamber Orchestra