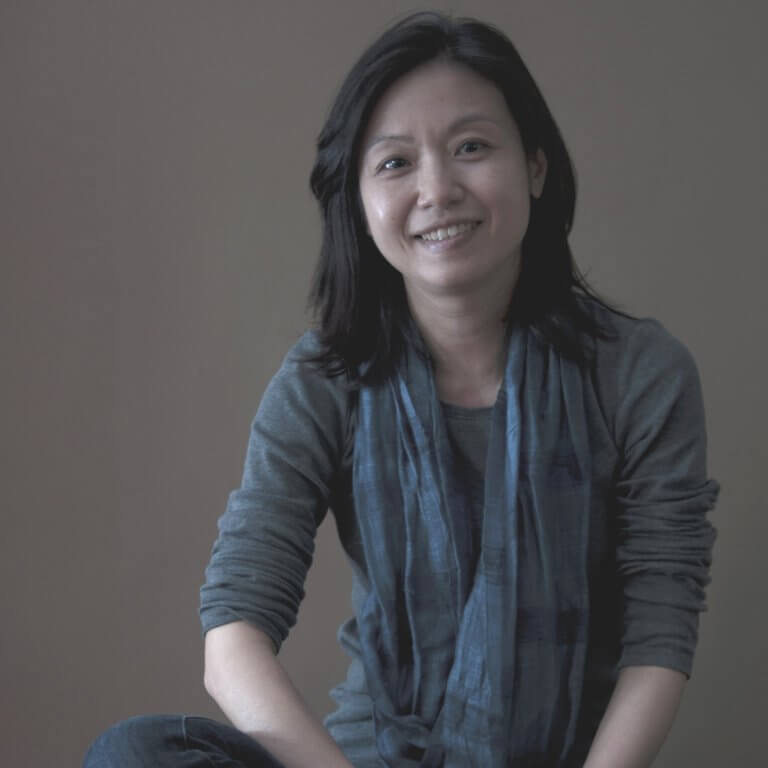 Joyce Tang’s works have been described by Ablaze Records as “incisive and brilliant … a fresh compositional voice”, and have been premiered and performed worldwide. Her works span orchestral, chamber, solo, vocal, choral, electro-acoustic and theatre genres.

Her other recent works include Resonance (2015) for sheng and Balinese gamelan, Lineae (2014) for string quartet and dancers, mixed ensemble piece City of Transition (2013-14) which was inspired by Ya Si’s poems, and Illuminance (2012) concerto for percussion and chamber orchestra, among others.

Her works are also featured on several CDs, including the Orchestral Masters Vol 1 and Millennial Masters Vol 2 on Ablaze Records, and ICMC CD on October Music.