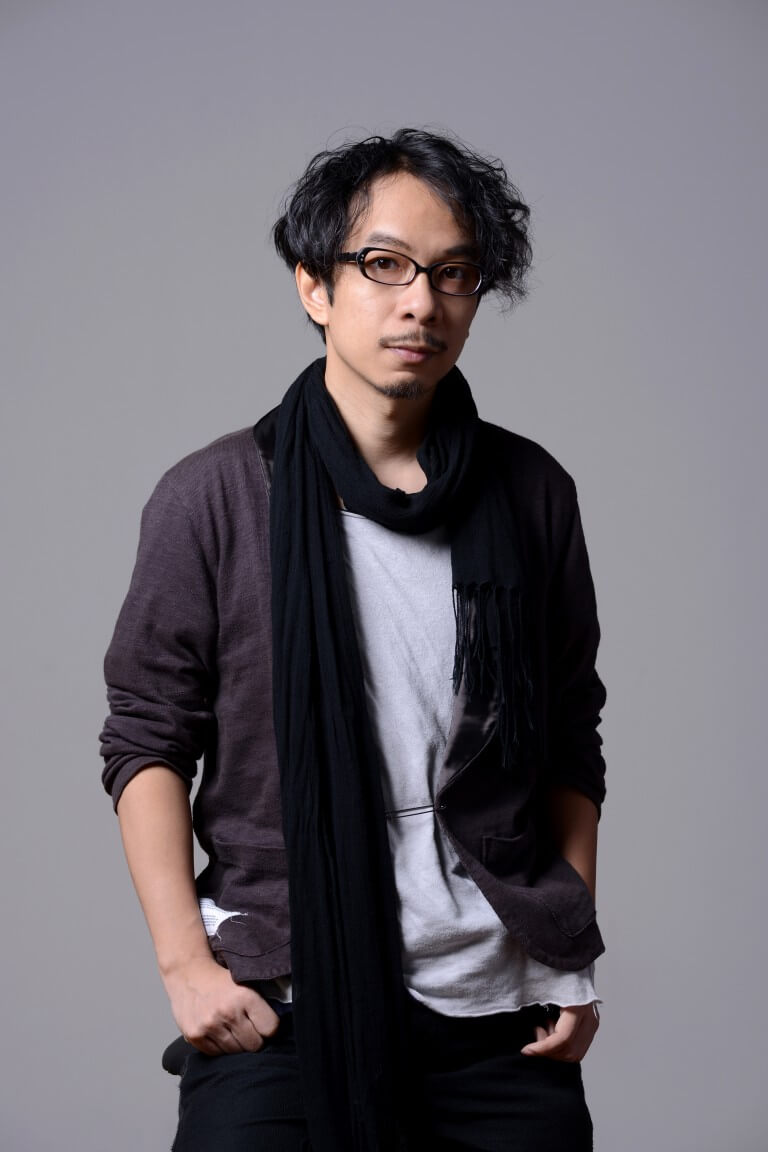 Ng Cheuk-yin is a renowned composer, arranger and performer. His music flows seamlessly through the East and West, past and present while melting down borders between genres, representing the special culture of Hong Kong.

Ng is Hong Kong Sinfonietta’s first Artist Associate, the Chinese University of Hong Kong’s (CUHK) first resident composer, a founding member of the a cappella group The Gay Singers and the founder of the fusion group SIU2. After receiving a post-graduate degree from the Music Department of CUHK, he went on to study at the International Christian University in Tokyo.

In 2012, Ng received the Award for Best Artist from the Hong Kong Arts Development Council. In 2009, Ng received a CASH Golden Sail Music Award (Best Serious Composition) for his theatrical choral work Rock Hard, which was later performed as the opening show of Hong Kong’s cultural programme in Shanghai EXPO 2010. In 2011, Ng released his solo a cappella album Single Singers which was instrumental in the promotion for this artform in Hong Kong.

Ng’s works range from chamber and orchestral works to electronic music; from rock music to musicals; from choral works to pop songs and music for crossover bands and ensembles. His works have been performed by artists and groups all over the world.

As a guest lecturer, Ng has taught Orchestral Technique at the Music Department of CUHK.

As a sheng performer and the leader of the fusion group SIU2, Ng has won high acclaims from audience, media and critics all over the world.

for Two Shengs and Orchestra

for Drumset, Electric Bass and Orchestra

for Chinese Percussion and Orchestra