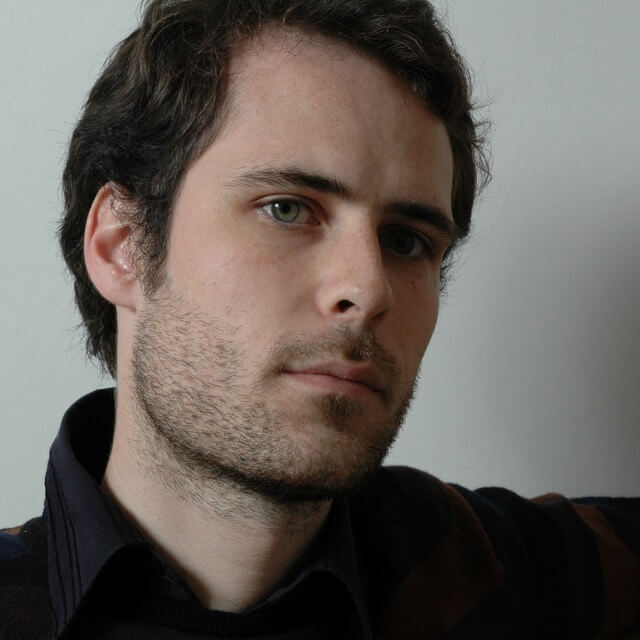 Born in France in 1980 and currently based in Paris, Pierre-Yves Macé studied piano and classical percussion, before turning to composition. He was mainly self-taught, and his music stands at the nexus of  contemporary classical, electroacoustic composition and sound art. In 2016/2017, he was “Compositeur Associé” of Orchestre de Chambre de Paris.

As an accomplished scholar of musicology (University of Paris VIII), Macé is the author of the book Musique et Document Sonore, which is about his studies of the relationships between documentary sounds and musical composition.