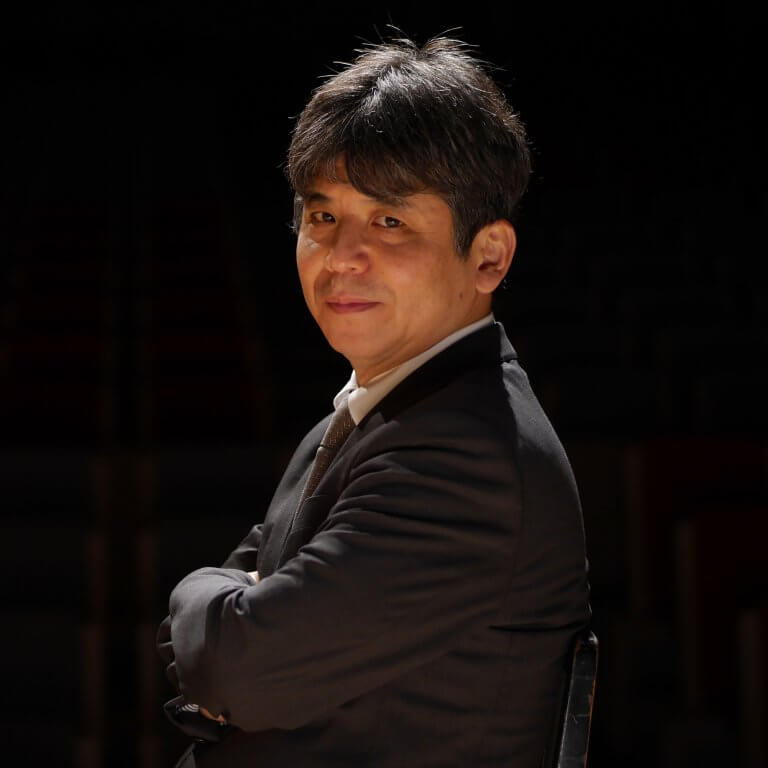 Toshio Hosokawa has been a member of the Academy of Fine Arts Berlin since 2001 and a fellow of the Institute for Advanced Study in Berlin since 2006. He is currently Artistic Director of the Takefu International Music Festival and Suntory Hall International Program for Music Composition.

for Shakuhachi and Ensemble