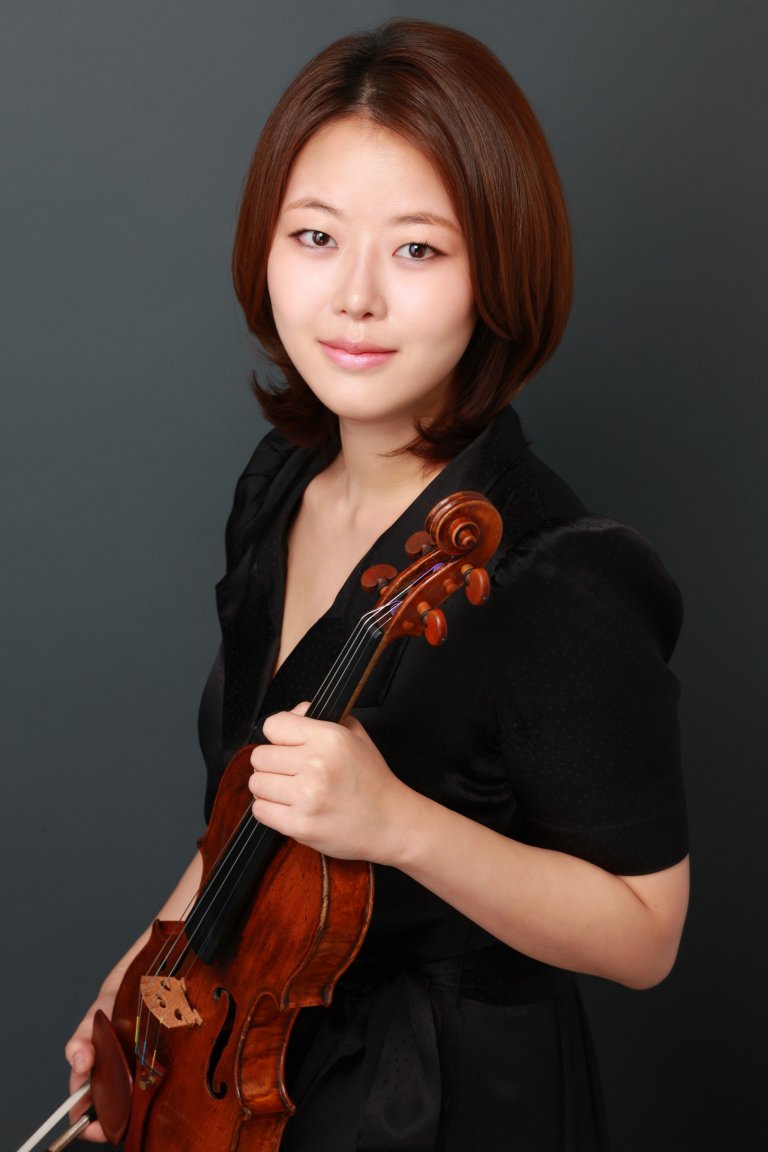 Kim is an active chamber musician, and has worked closely with members of the Takacs and Borromeo Quartet. Her string quartet performed in Seoul and New York City, including Carnegie Hall in 2013.