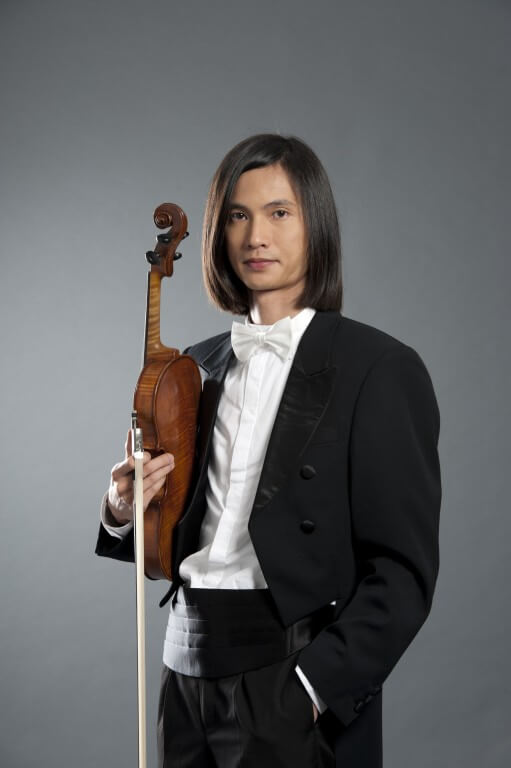 Principal Second Violin Le Hoai-nam joined the Hong Kong Sinfonietta in 2006. He is also a member of the RTHK String Quartet and teaches at The Hong Kong Academy for Performing Arts (HKAPA). Born in Hanoi, Le began his violin lessons with his father at the age of five, entered the Hanoi National Conservatory of Music at seven and furthered his studies with Michael Ma at HKAPA. A member of the Asian Youth Orchestra from 1996 to 1999, Le was the first Vietnamese to be appointed by Sergiu Comissiona to lead the orchestra. Le has appeared as a soloist with Hong Kong Sinfonietta, Vietnam National Opera and Ballet Orchestra, Hanoi Strings Chamber Orchestra and made his Carnegie Hall solo début in 2011 with the Vietnam National Symphony Orchestra.