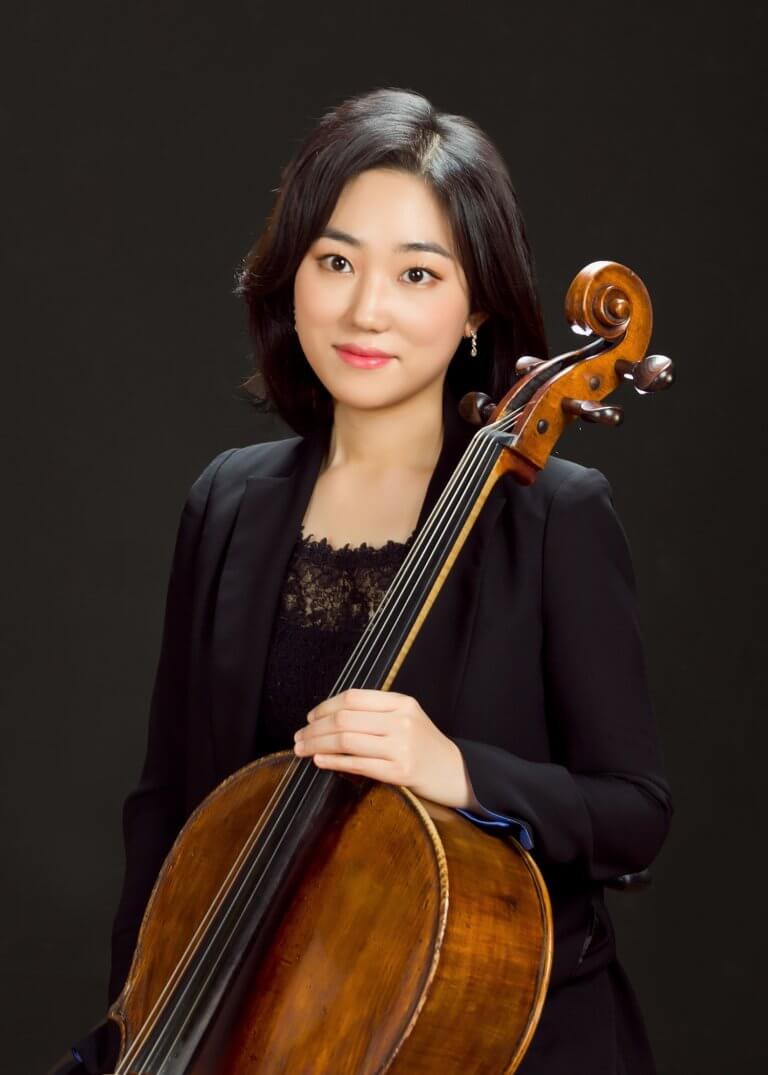 Korean cellist Eunsol Lee received her bachelor’s and master’s degrees in Cello Performance from Cleveland Institute of Music in 2013 and 2015 respectively. She also undertook Advanced Music Studies at Carnegie Mellon University in 2018 with full scholarship. Her principal teachers are Stephen Geber and Anne Martindale Williams.

Lee is also an active chamber musician. While studying at Carnegie Mellon University, she won a place in the Honors String Quartet in 2016, and toured Qatar with the quartet in 2017 as an Art Ambassador. Additionally, she played in the Contemporary Ensemble and Baroque Music Ensemble during her studies.

She is a current member of Hong Kong Sinfonietta.