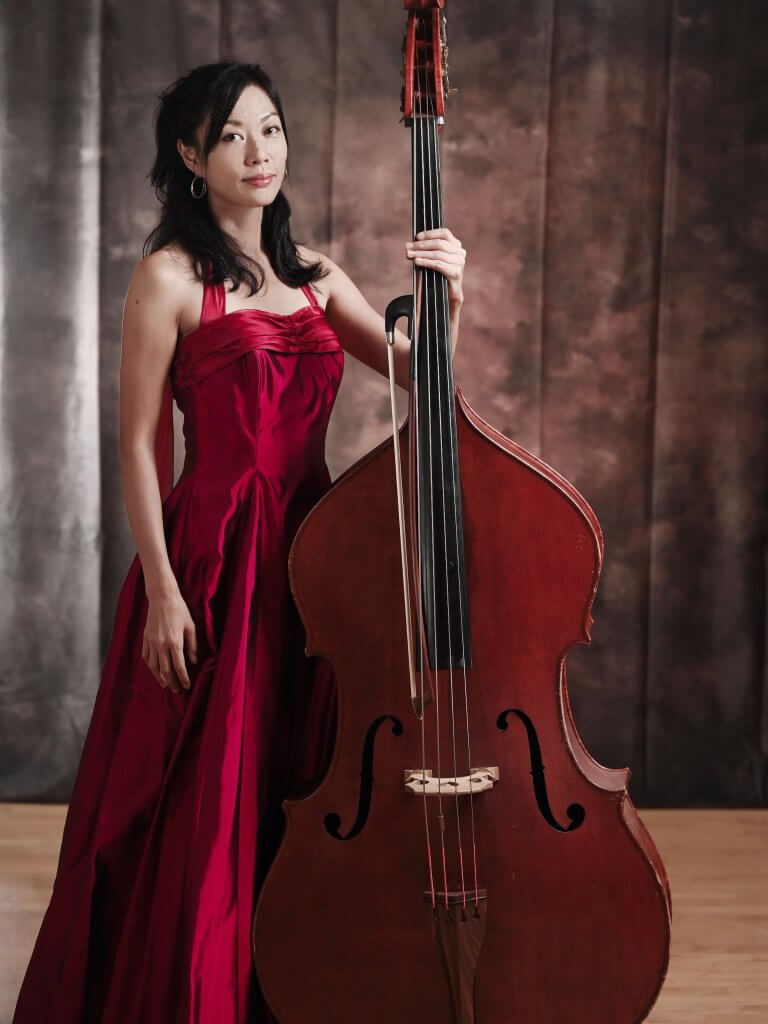 Born in Kobe, Japan, Masami Nagai studied the double bass at Tokyo Gakugei University, Toho Gakuen School of Music in Tokyo and University of Graz, Austria. Her teachers included Hiroshi Ikematsu and Petru Iuga. Prizes she had won in Japan include the Second Prize in strings at the Japan Musicians Competition, the top prize in strings at the Japan Classical Music Competition, and the Special Prize at the Kobe International Music Competition.

Nagai had performed in many orchestras, including the New Japan Philharmonic, Japan Philharmonic, Sapporo Symphony and Singapore Symphony. She has been Principal Double Bass of the Hong Kong Sinfonietta since 2008, and she also enjoys playing jazz double bass with various groups in Hong Kong and Japan.