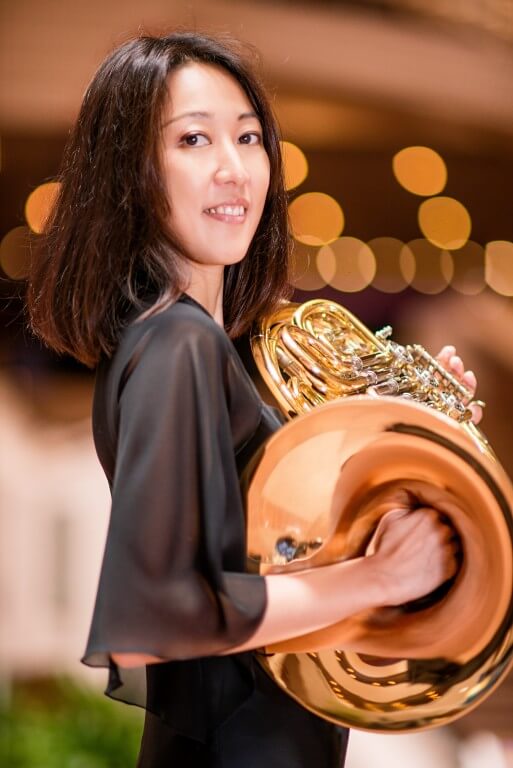 Masumi Higashide received her first musical training at the age of 10 learning the piano and started the horn 3 years later with Koichi Noda. She continued her study with Yoshio Ohno at Aichi Prefectural University of Fine Arts and Music where she earned her Bachelor of Music Degree. She also studied horn with Francis Orval and Gert Seifert. She has attended the Pacific Music Festival in the summer of 2002 where she studied with Günter Högner and John Ziebel and played under the baton of Charles Dutoit. From 2000-2003, Masumi was a member of the Komaki City Symphony Orchestra (now the Chubu Philharmonic Orchestra) in Japan. She joined Hong Kong Sinfonietta in 2003.