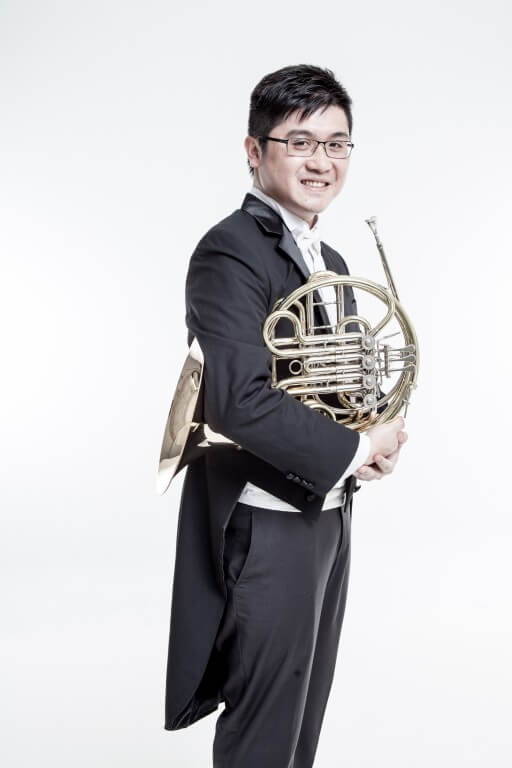 Paw Man-hing Hermann joined the Hong Kong Sinfonietta in 2013 as Principal Horn. He obtained his Bachelor of Music degree with First Class Honours from the HKAPA in 2011 under the tutelage of Joe Kirtley, and his Master’s degree in Music from the Carnegie Mellon University under the Hong Kong Jockey Club Music and Dance Fund scholarship studying with William Caballero. He played with the Asian Youth Orchestra in 2007-2009, touring China, Japan, Korea and Taiwan. In 2010, he played as guest principal horn with the Hong Kong Sinfonietta, touring the South America in Brazil, Uruguay and Argentina. He has also participated in Pacific Music Festival (Japan) and National Orchestral Institute (USA), where he played under distinguished conductors including Fabio Luisi, Asher Fisch, Leonard Slatkin and Daniel Hege.