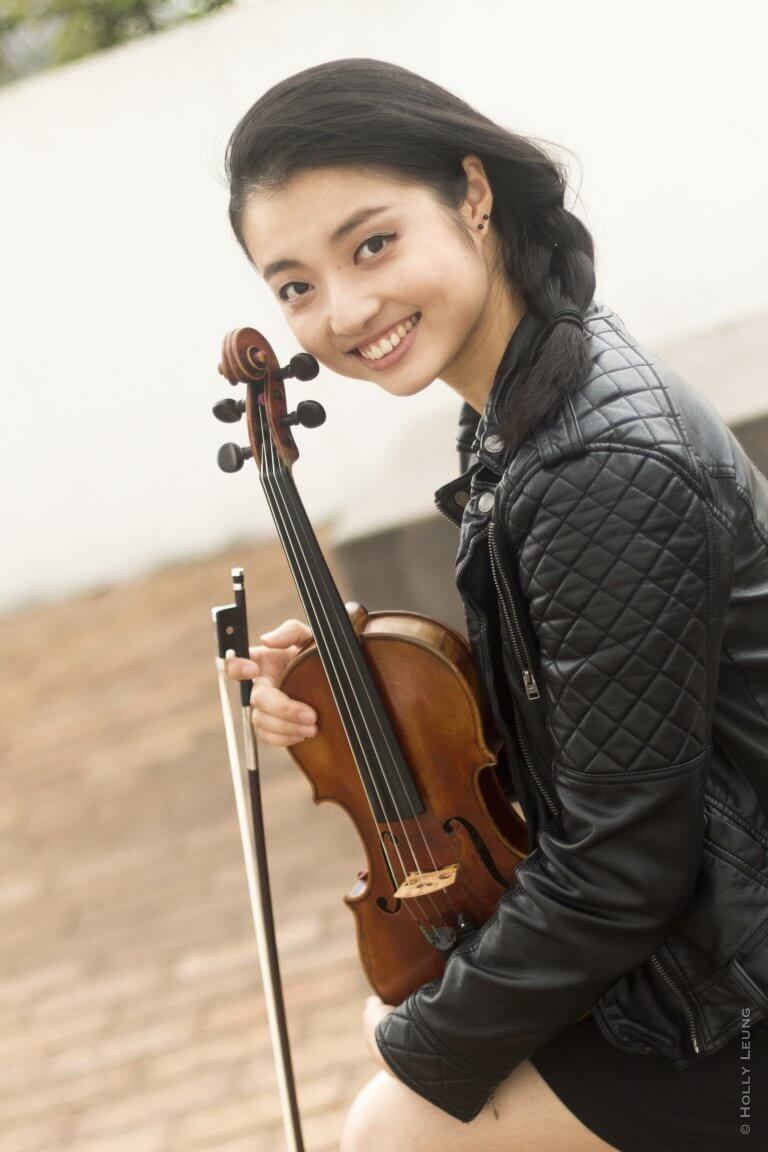 Sally Law graduated from the Royal College of Music, London in 2017 with a Bachelor of Music (Hons) degree where she studied violin with Jan Repko and piano with Kathron Sturrock. She was the recipient of the Neville Wathen Scholarship, Australian Music Foundation Young Musician Award (2013), Australia AMEB Joyce Phillips Award (2014) and the Tait Scholar Award (2016). Law made her solo début with the Queensland Symphony Orchestra at the age of 17, after winning the First Prize of The Young Instrumentalist Competition in Australia. She joined Hong Kong Sinfonietta in 2017. Other recent engagements include performances at the Victoria and Albert Museum, London, and at the Buckingham Palace with Maxim Vengerov and John Wilson for HRH the Prince of Wales. Law has also performed alongside members of the Chamber Orchestra of Europe.