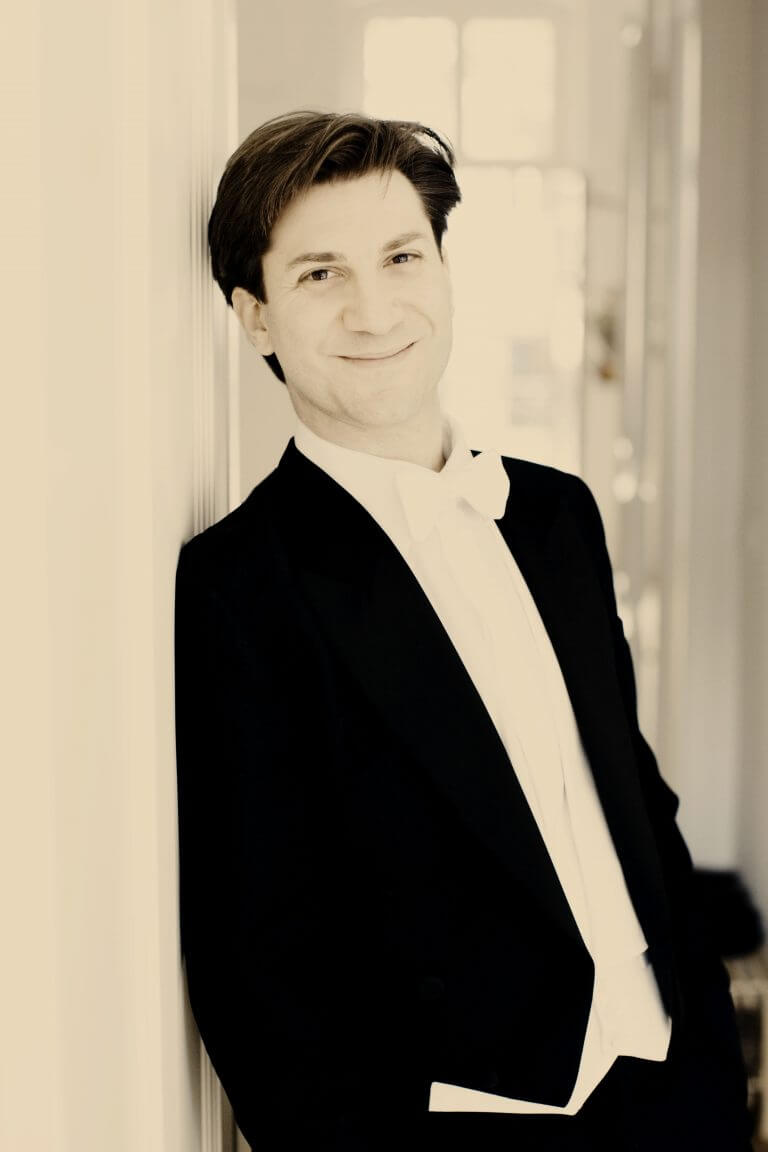 Other recent highlights include his débuts at Philharmonie Berlin, Tonhalle Zürich and Gewandhaus Leipzig, as well as his successful début in Japan with Orchestra Ensemble Kanazawa. He also made his highly-acclaimed opera début with Rossini’s Il Signor Bruschino.

Crudele has also devoted his time to working with young artists since the very beginning of his career, and collaborating with youth orchestras is still one of his priorities. In 2003-2006, he was a regular guest of Orchestra dell’Accademia Teatro alla Scala. From 2014, he has conducted Jeune Orchestre International de Monte-Carlo, which includes some of the best young musicians from across Europe.

Crudele’s repertoire comprises music form the 17th century to the contemporary. He has also received praises for his readings of French impressionistic music, which is evidenced in the DVD, Prova d’Orchestra Universitaria, recorded with Orchestra UniMi and featuring works by Ravel and Debussy.

Born in Milan, Crudele studied violin and composition at Conservatory Giuseppe Verdi, where he graduated in 1997. From 1999 to 2003, he studied conducting at Accademia Musicale Chigiana in Siena, where he was awarded several scholarships and the prestigious “Diploma d’Onore”.