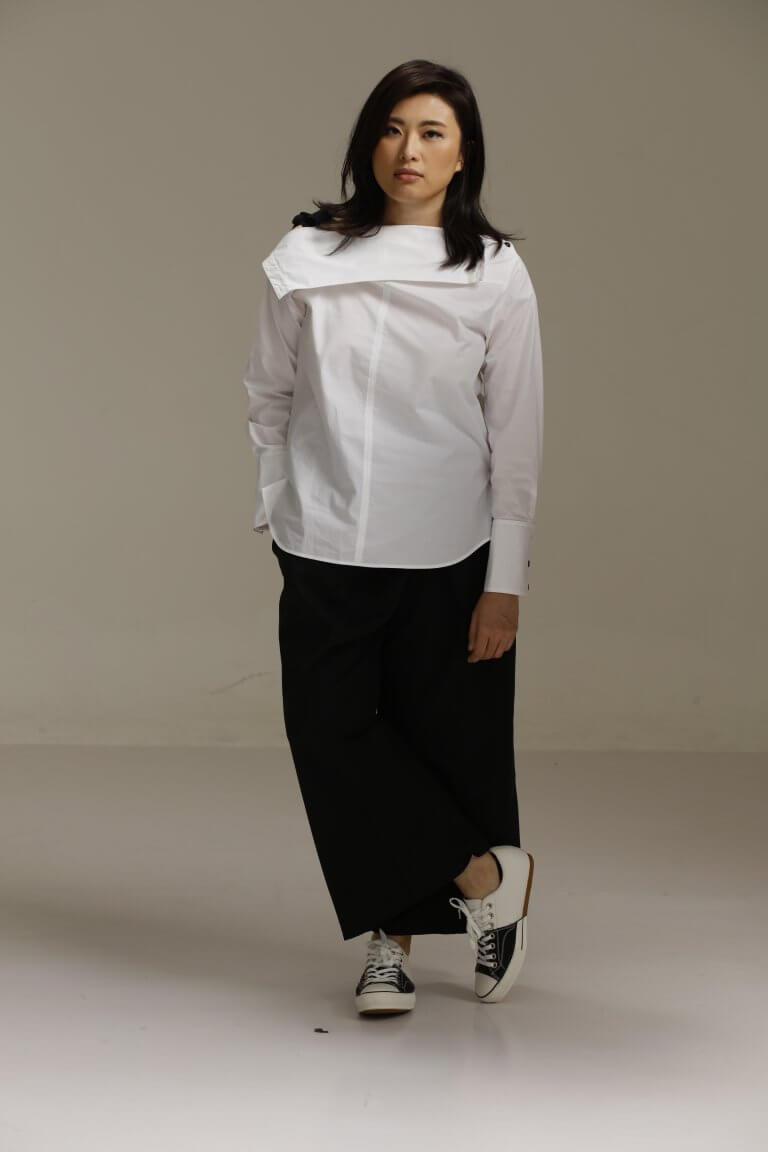 Anna Lo is a composer, songwriter, arranger, pianist, singer, conductor and stage performer. She graduated from Berklee College of Music in 2011 with a degree in Contemporary Writing and Production, and from Massachusetts Institute of Technology in 2008 having been awarded the Louis Sudler Prize in the Arts, and a double degree in Linguistics and Philosophy and Music and Theater Arts.

Since 2012, Lo has taken part in a number of musical theatre productions. She both orchestrated and conducted the first run of film/musical theatre composer Leon Ko’s The Passage Beyond in Concert in 2012 in Guangzhou, and in 2014 and 2016 re-orchestrated for the concert’s critically acclaimed second and third runs with Hong Kong Sinfonietta. She worked with groups including Hong Kong Dance Company, Hong Kong Repertory Theatre, Hong Kong String Orchestra, and Theatre Ronin, among others. She made her first foray into film composition for the documentary She Objects, winner of the Scientific & Education Award at Nice Film Fest International 2017. In 2019, she was commissioned to create the extremely well-received original cabaret show Tri Ka Tsai for the Tai Kwun Theatre Season, for which she acted as composer, lyricist, and performer, followed by a sold-out rerun at WKCD’s Lau Bak Livehouse in 2021. She was again commissioned by Tai Kwun in 2021 to create cabaret show LauZone for its Spotlight Performing Arts Season.

Anna is an avid a cappella singer and a prolific a cappella arranger/composer. She is Music Director of the professional a cappella group VSing. She is also Associate Artistic Director of Yat Po Singers, and has performed in a large number of Yat Po’s productions since 2014; she has also acted as arranger and vocal coach. In 2017, she created and composed the a cappella theater production Save the Next Song for Me for Yat Po Singers, and was nominated for “Best Original Song and Lyric” in the 27th Hong Kong Federation of Drama Societies Awards.

Lo also works in pop, and has performed with and recorded backup vocals for singers such as Leon Lai and Kelly Chen. She gave her first concert re.Kindle in 2016 as part of the Beyond Good Music @ the Fringe series held by Hong Kong Sinfonietta. She also launched her first EP K in August 2016.