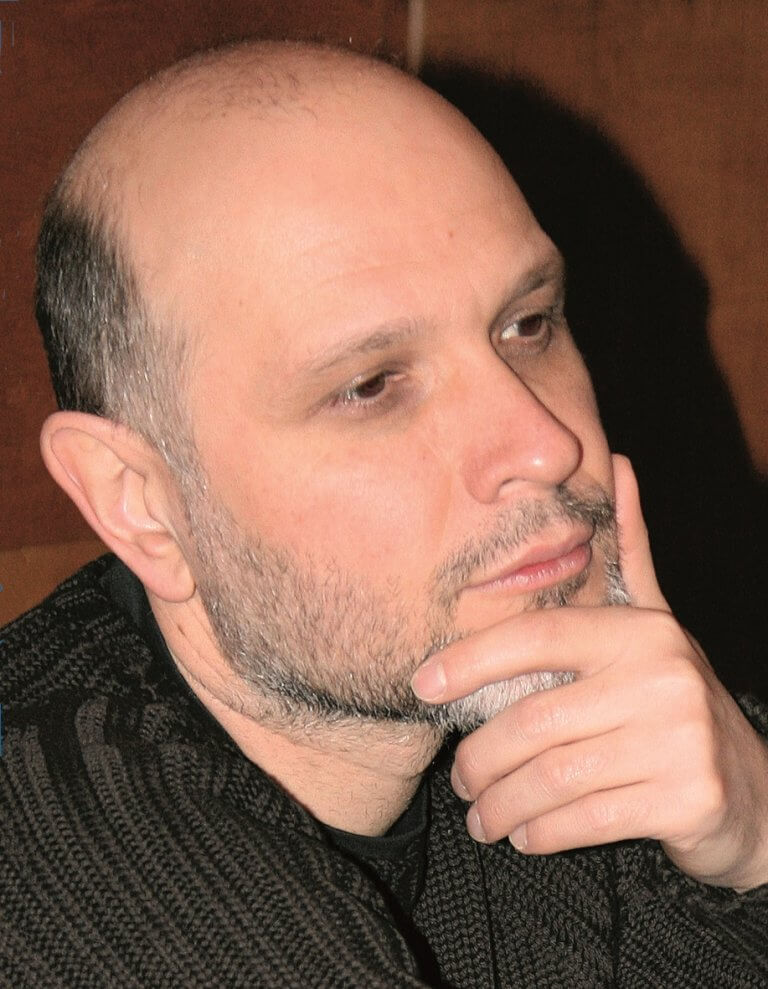 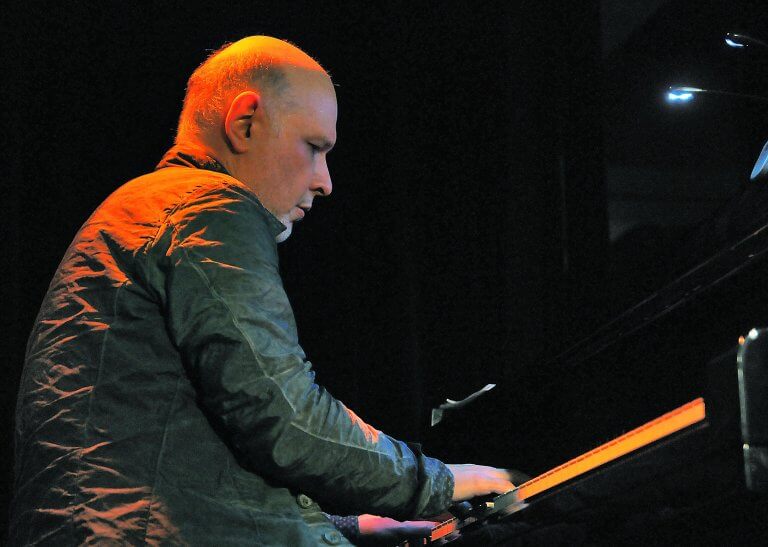 Bulgarian pianist Antoni Donchev is a highly versatile contemporary jazz musician whose name has been connected with all major prestigious Bulgarian jazz awards over the last 20 years. He is at home with a very broad range of styles in performing and composing, and is highly skilled at combining jazz with folklore and classical music in all aspects.

He rose to fame when he founded the prominent jazz band Acoustic Version, whose very first performance in Europe won them the Grand Prix at Jazz Hoeilaart in Belgium in 1985, while Donchev himself was awarded the Prize for the Best Soloist. The next year the group was awarded Grand Prix at the prestigious European Jazz Competition in Leverkusen, with a jury headed by world-renowned critics Joachim-Ernst Berendt and Pavel Brodovski, in which Antoni Donchev and Hristo Yotsov were also awarded the title of Europe’s Young Jazz Artist of 1986. This was followed by an exceptionally fruitful period, during which Antoni Donchev and Acoustic Version achieved great success at a number of world-renowned jazz festivals, including Jazz Ost-West in Nuremberg, Jazz Yatra in Bombay and Delhi, International Jazz Jamboree Festival in Warsaw, Prague International Jazz Festival, Jazz Fair in Zagreb, and festivals in Moscow, Hanover, Roermond, Tbilisi, Thessaloniki and Istanbul, among others.

Apart from performing, Donchev has also established himself as a prolific composer, particularly for cinema and theatre. He collaborates closely with stage director Teddy Moskov in theatre productions, many of which have been highly praised by critics and staged at major theatres in Germany including Düsseldorfer Schauspielhaus (Swan Song), Theater Bremen (Macbu) and Thalia Theater Hamburg (Home No13, Blue in Blue and Cyrano).

Antoni Donchev is currently leader of the Bulgarian National Radio Big Band and professor at the National Academy of Music in Bulgaria.