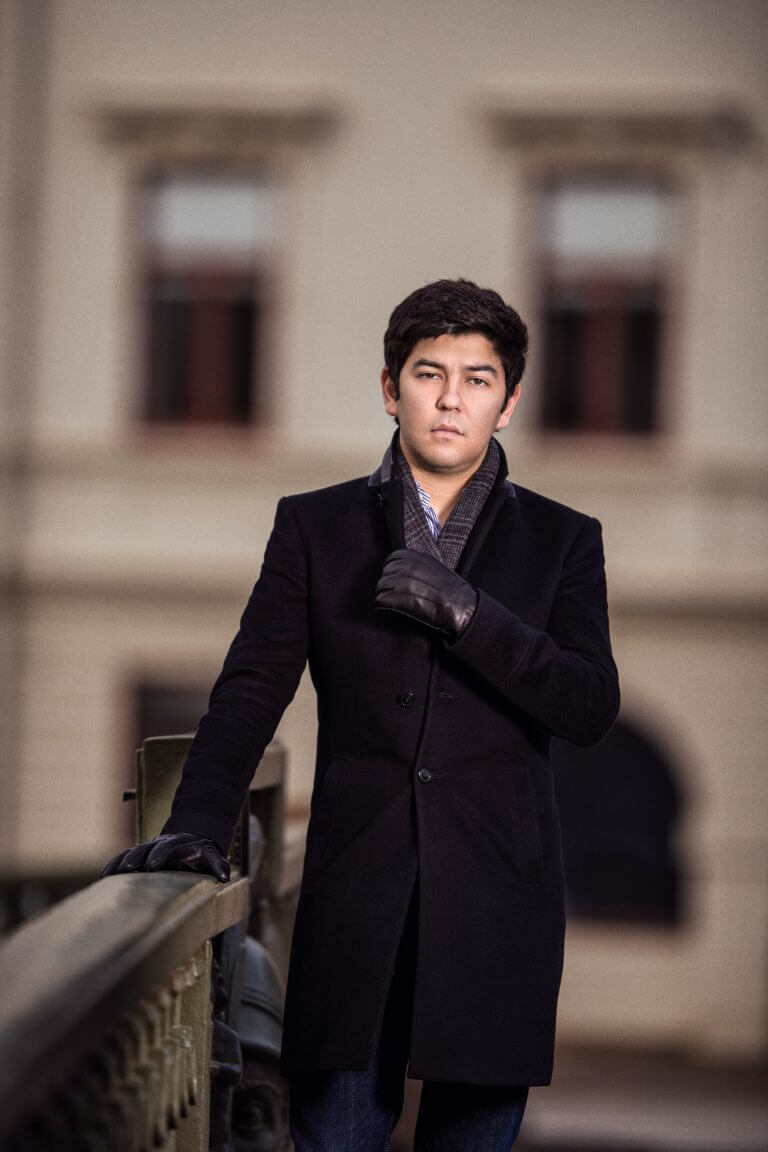 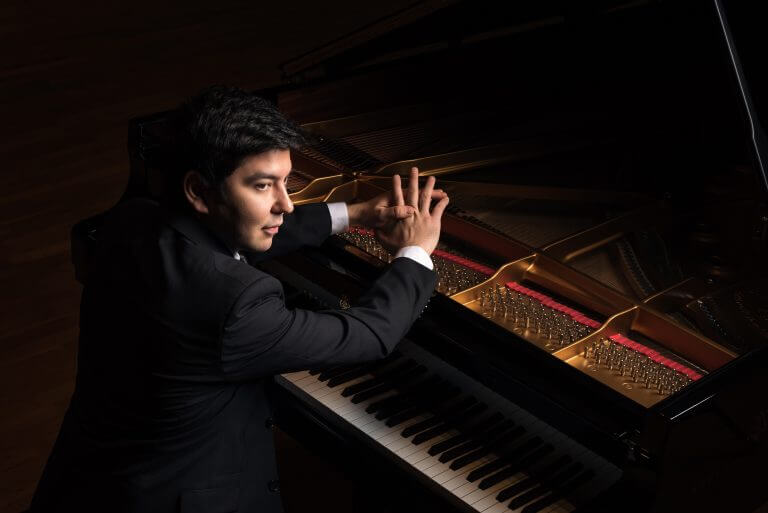 Described by The Times as the “master of all he surveys” and with The Washington Post noting to “keep your ear on this one”, Behzod Abduraimov’s captivating performances continue to receive international praise.

Upcoming European highlights include Czech Philharmonic, Orchestre National de Lyon, City of Birmingham Symphony Orchestra, NDR Elbphilharmonie Orchester as part of the Elb Philharmonie opening, Bergen Philharmonic and further afield he will work with the Israel Philharmonic. In recital Abduraimov is one of the featured artists for the Junge Wilde series at Konzerthaus Dortmund; he appears at Théâtre des Champs-Élysées and returns to the Verbier Festival and La Roque d’Anthéron.

In North America Abduraimov will perform in recital at the Stern Auditorium following his début success at Carnegie Hall in 2015, as well as for the Cliburn Concerts, Carolina Performing Arts, the Vancouver Recital series and concerts with Houston and Pittsburgh, Orchestre Symphonique de Montréal and Minnesota Orchestra amongst others. He has recently appeared at the Aspen Music Festival and with orchestras such as the Los Angeles Philharmonic, Dallas Symphony and Seattle Symphony.

In 2017 Abduraimov will tour to Asia for performances with Yomiuri Nippon Symphony Orchestra, National Centre for the Performing Arts Orchestra, Beijing and Seoul Philharmonic and also embark upon a recital tour of Australia.

Born in Tashkent, Uzbekistan, in 1990, Abduraimov began to play the piano at the age of five as a pupil of Tamara Popovich at Uspensky State Central Lyceum in Tashkent. He is an alumnus of Park University’s International Center for Music where he studied with Stanislav Ioudenitch, and now serves as the ICM’s artist-in-residence.