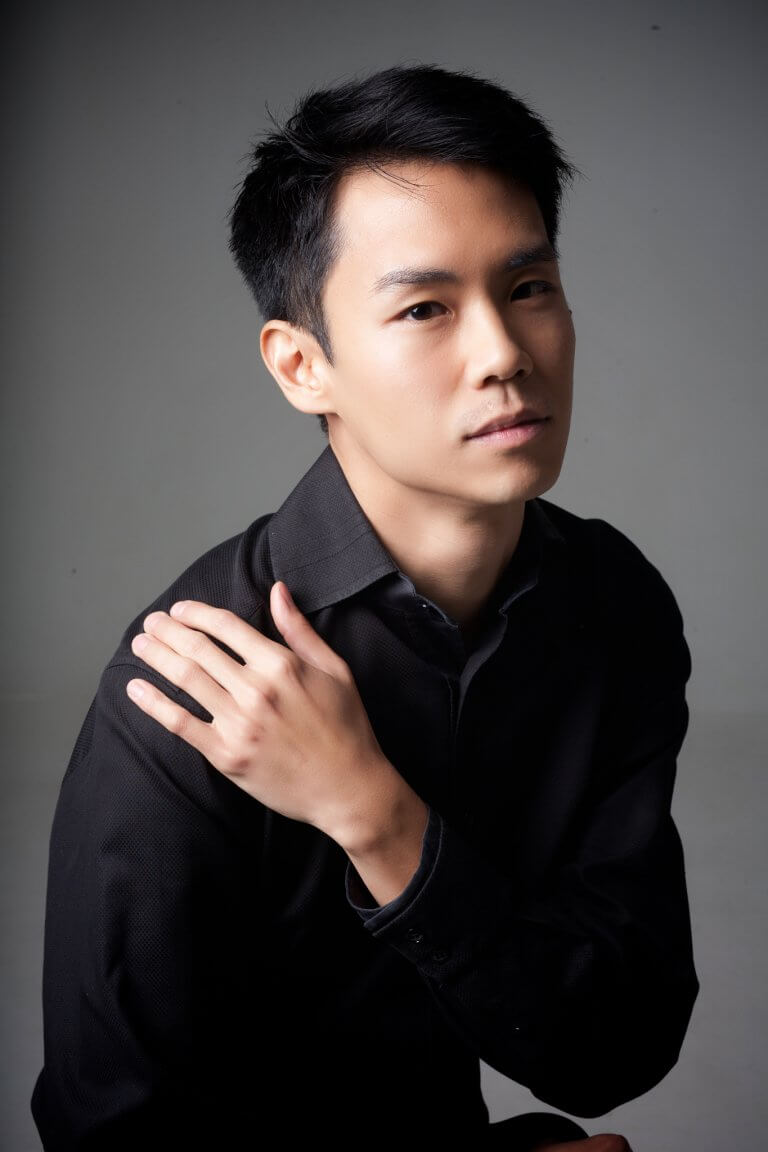 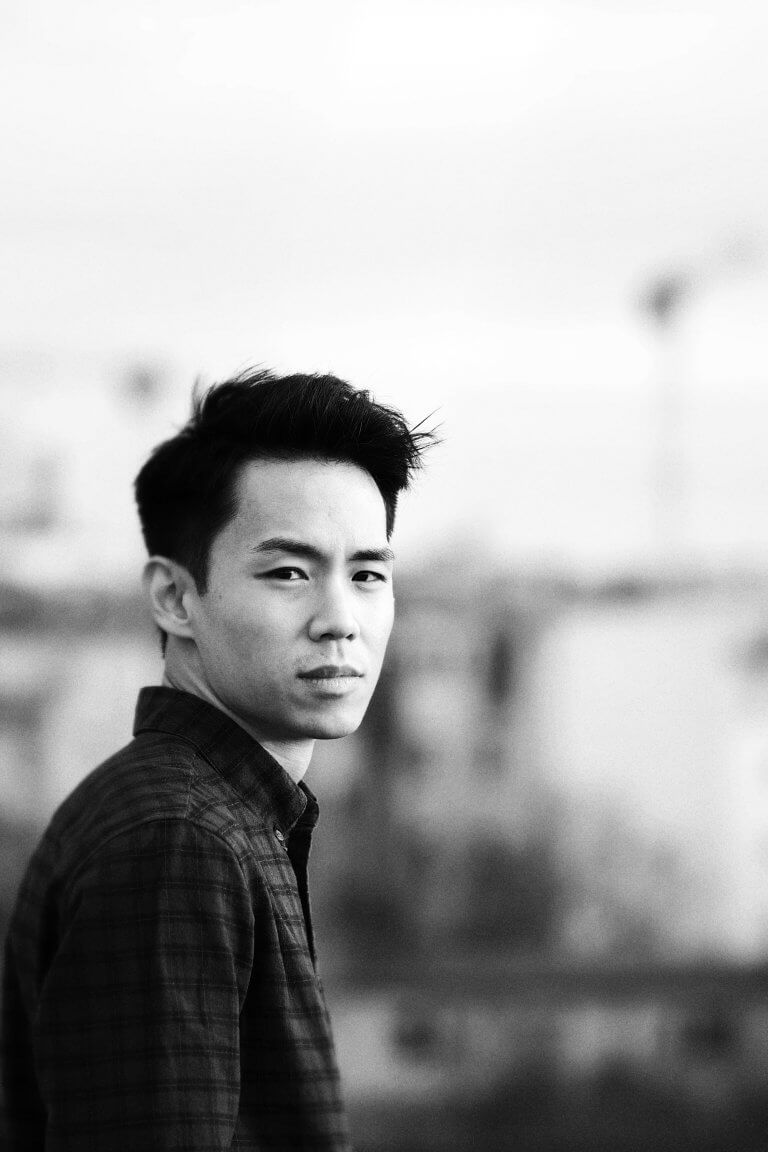 American pianist Ben Kim continues to prove himself an exceptionally gifted musician, through which his performances have gained a burgeoning international reputation for an uncommon integrity and insight. His interpretations have been lauded among critics and audiences alike, especially for their imaginative sensibility and fidelity toward the score.

Kim has delighted audiences and garnered critical acclaim for his performances worldwide since having won the First Prize at the ARD Munich International Music Competition in 2006. He made his début at Carnegie Hall with the Olympus Chamber Players in 2009 and at Suntory Hall in Tokyo in 2010. Recently he also went on a 14-concert tour through Japan with the Brno Philharmonic, as well a number of débuts in Germany, including those at the Berlin Philharmonie and Konzerthaus, Stuttgart Liederhalle, Munich Philharmonie im Gasteig, and Leipzig Gewandhaus. Recent orchestral engagements include performances with the Bavarian Radio Symphony Orchestra, Deutsche Radio Philharmonie, Baltimore Symphony Orchestra, Seoul Philharmonic and St Petersburg Hermitage State Symphony Orchestra.

Highlights from this year include appearances at Konzerthaus in Vienna and the Concertgebouw in Amsterdam with violist Nobuko Imai, with the Kyushu Symphony in Japan, and return appearances with the Hong Kong Sinfonietta, at the Konzerthaus in Berlin and Tokyo Hamarikyu Asahi Hall.

Most recently Kim was recipient of the Rheingau Musik Festival’s 2017 LOTTO Career Development Prize. In 2012 he was one of six recipients selected among a pool of more than 13,000 recent graduates of his alma mater at the Johns Hopkins University to be awarded an Outstanding Recent Graduate Award for outstanding achievement or service in any professional field.