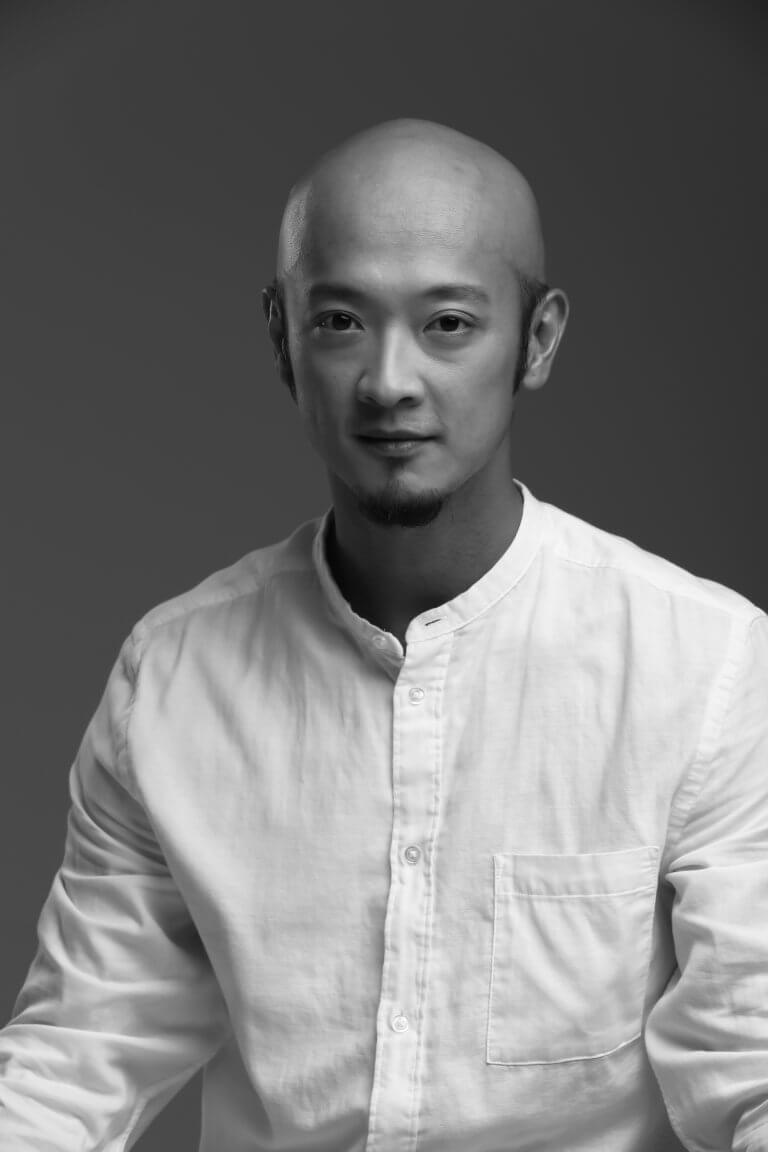 Bruce Wong was born in Hong Kong and enrolled at The Hong Kong Academy for Performing Arts in 1995. The recipient of numerous scholarships, he was chosen to represent the Academy several times on overseas tours. In 1998, he took part in American Dance Festival under an Asian Cultural Council fellowship. After graduating in modern dance from the Academy in 2000, Wong joined CCDC as a dancer. In 2009, he left to study for a master’s degree at Hollins University in the U.S. on a Jockey Club Scholarship. A year later, he was among several young dancers chosen for the prestigious Rolex Mentor and Protégé Arts Initiative. He returned to CCDC in 2012 and was promoted to Rehearsal Master in 2019. His recent choreographic works include The Legend and The Hero (with Willy Tsao and Dominic Wong); Dress Me Down in Strip Teaser 2012; Re/dis-connect in It’s My Turn; How to Become … in Eureka; Why Not Kill Us All… and Listen Carefully in Days are Numbered.