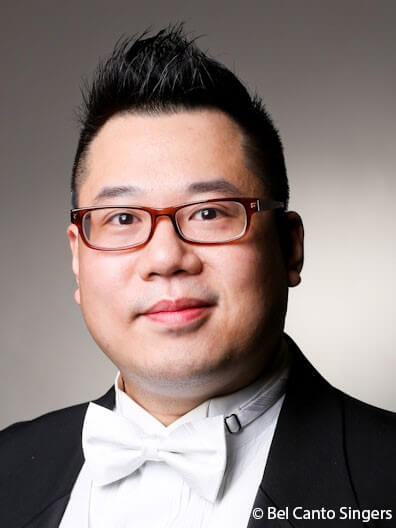 Currently Music Director of Tuen Mun Alliance Church, Woo is also a Voice Instructor The Chinese University of Hong Kong and Qin Music, and Coordinator of Ensemble Music Ministries in HKBU. He is a member of the National Association of Teachers of Singing.