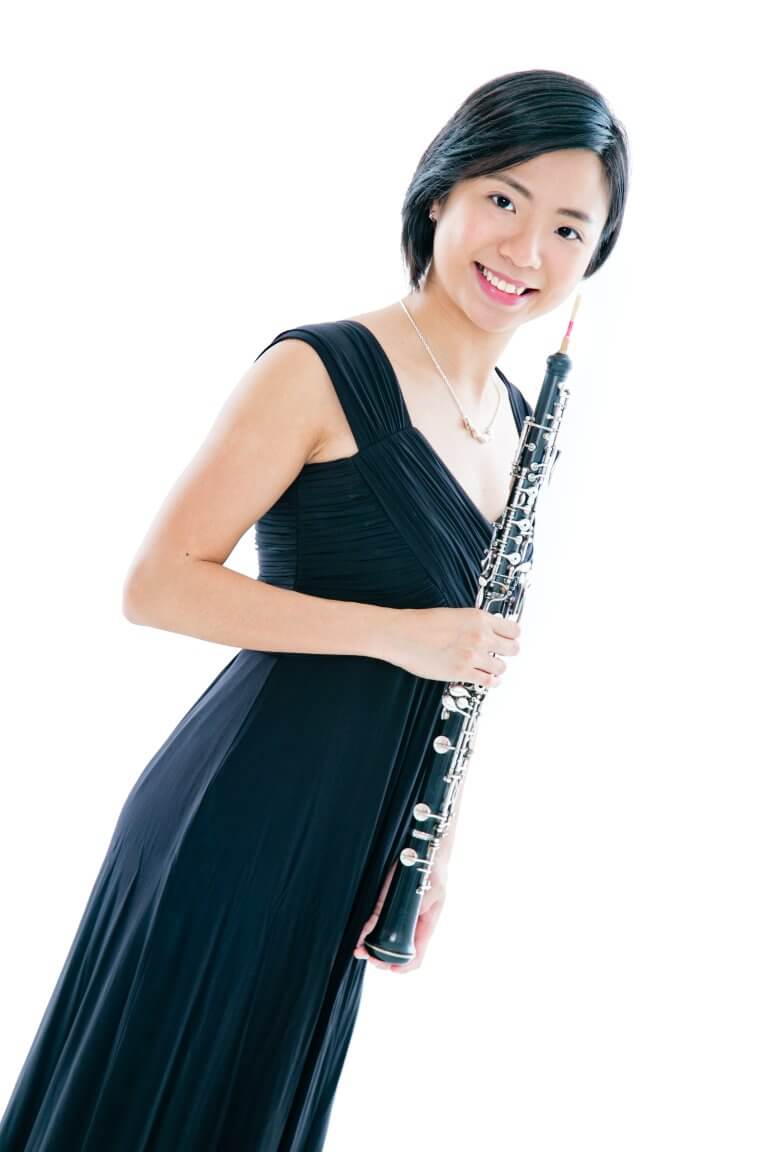 Cecilia Wan graduated from the Hong Kong Academy for Performing Arts and completed Master of Music and Licentiate with merit at the Royal Academy of Music. She studied oboe with Chan Kwok Chong, Yiu Song Lam, Celia Nicklin and Melanie Ragge. Wan was also the recipient of Jardine Matheson Scholarship and ABRSM Scholarship.

As an orchestral player, she worked with world famous conductors such as Sir Colin Davis, Sir Mark Elder, Edward Gardner, Trevor Pinnock and Christian Thielemann in Queen Elizabeth Hall and Westminster Abbey, and performed in Berliner Philharmonie with Simon Rattle this year. She has been invited by the Vietnam Symphony Orchestra to be its guest oboe principal in multiple concerts since 2018.