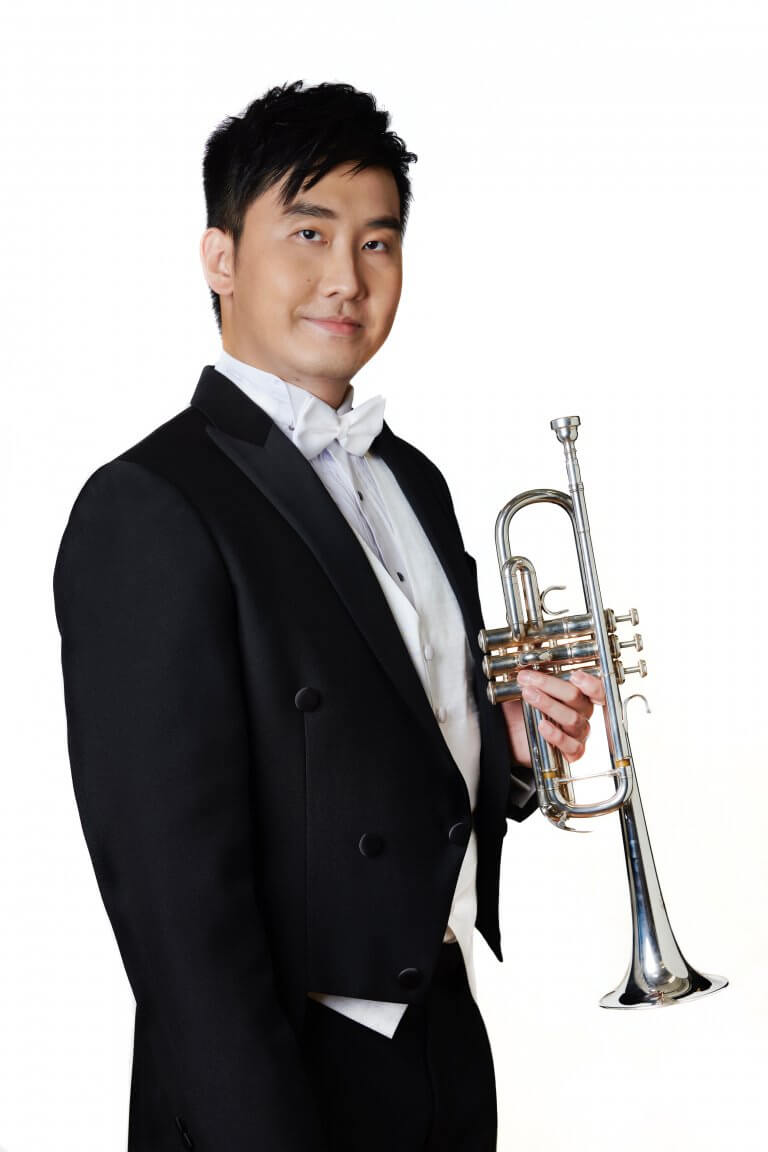 Kinson Chan started learning the trumpet at 10 years old under Ng King-chuen and quickly developed his passion in music. After graduating from the University of Hong Kong with a Bachelor of Arts, he completed his Bachelor of Music degree at the Hong Kong Academy for Performing Arts. Upon graduation, he pursued his Master of Music degree at the San Francisco Conservatory of Music. He was awarded numerous scholarships throughout his studies in music. His mentors include Christopher Moyse, Esteban Batallán, David Burkhart, Mark Inouye, Adam Luftman and Mario Guarneri. During his studies in the US, he participated in the National Trumpet Competition 2019 and won the third prize in the small ensemble division.

Chan was selected to join the Asian Youth Orchestra in 2016 and 2017, with which he toured Asia, Europe and the US, performing at various well-known festivals, including the Lucerne Festival in Switzerland and the Young Euro Classic in Berlin. He has worked with famous conductors including Jaap van Zweden, Christoph Eschenbach and Matthias Bamert.