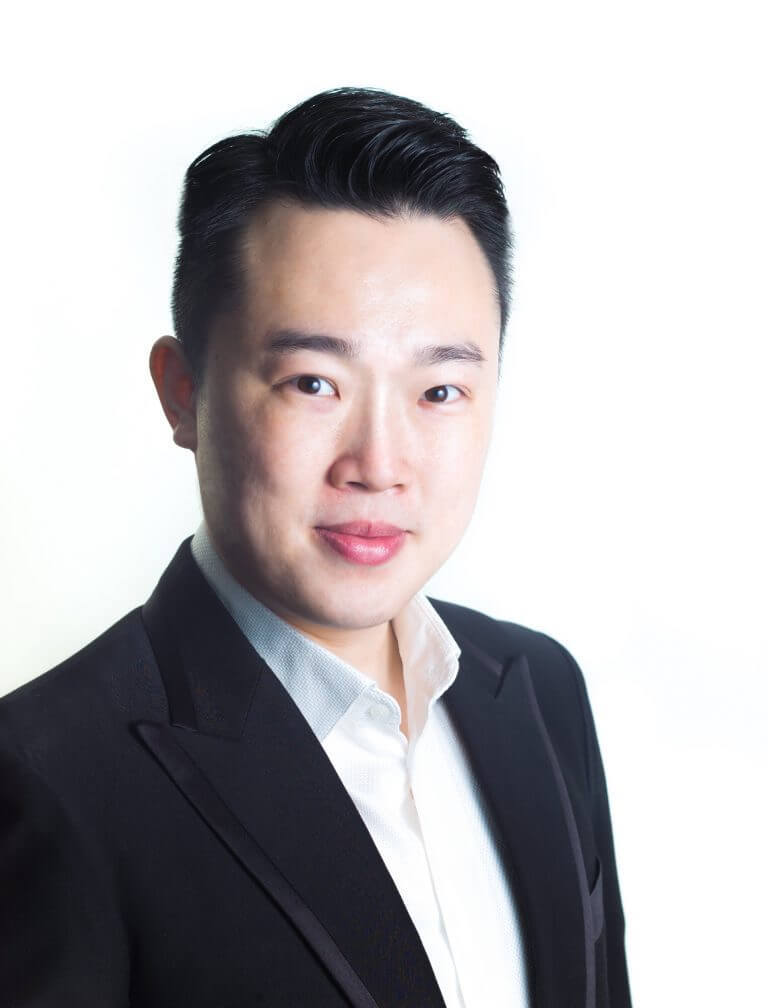 Widely known for his wit and passion in his opera and art song singing, Chen Yong is an active tenor in the Hong Kong classical music scene, having performed as soloist in Handel’s Messiah with Hong Kong Philharmonic in 2013 and in Verdi’s Messa da Requiem in 2012. He also sang Don José in Bizet’s Carmen with Opera Hong Kong in 2012, and the lead role in June Lovers (world première in 2012) at the 40th Hong Kong Arts Festival.

Graduated from Universität für Musik und Darstellende Kunst Wien, Chen studied with Franz Lukasovsky under a scholarship from Hong Kong. His excellent performance earned him a full scholarship for a Master’s degree at The Hong Kong Academy for Performing Arts, under the tutelage of Brian Montgomery.