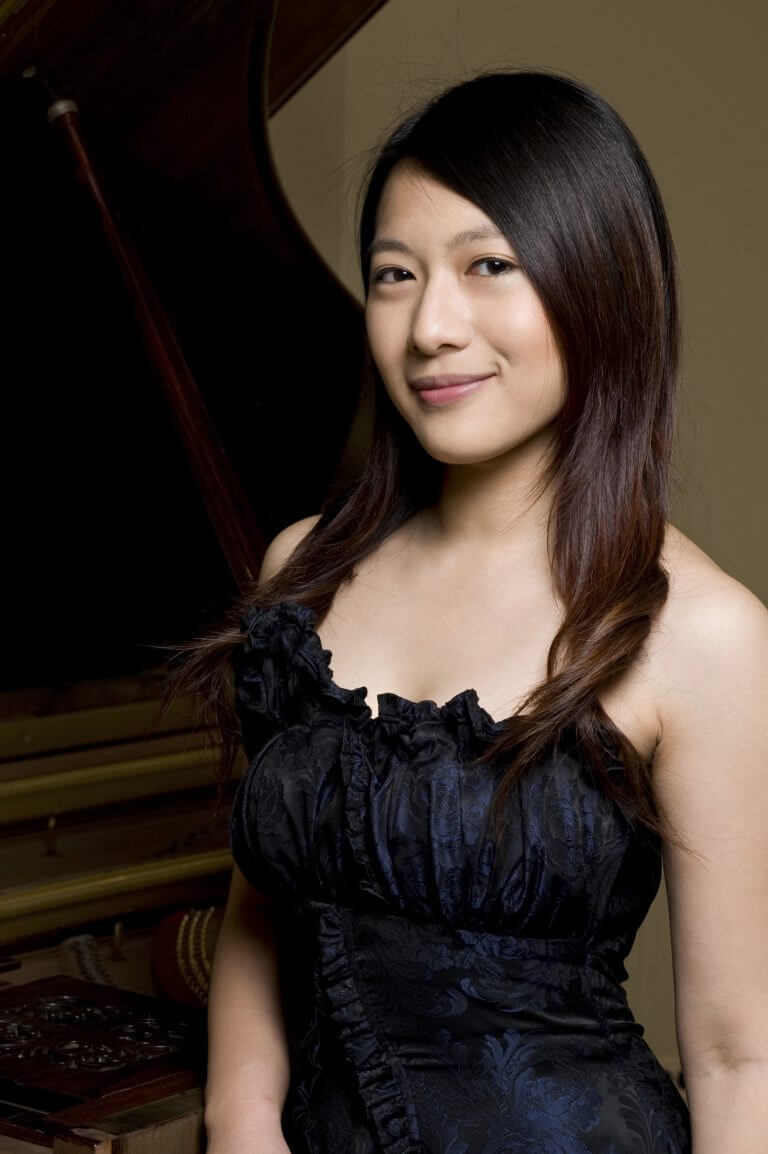 Cherry Tsang has given recitals and performed chamber music throughout Europe, Asia and America, where she made her Carnegie Hall début in 2009. She has collaborated with various orchestras, including Eastman Symphony Orchestra, The Hong Kong Academy for Performing Arts (HKAPA) Symphony Orchestra and Hong Kong Ars Nova Orchestra, working with conductors such as Neil Varon, Alan Cumberland and Christoph Campestrini, among others. Recent performance includes the solo recital of “Our Music Talent” series organized by Leisure and Cultural Services Department.

A dedicated chamber musician, Tsang recently performed at the Hong Kong Citibank Plaza Series, Wooster Chamber Music Festival and Sanibel Music Festival in the USA, and at venues such as Kneisel Hall, New York University, Symphony Space and the Miller Theatre at Columbia University. She has also worked with many international artists including James Thompson, Giuliano Sommerhalder, Florent Héau and Piotr Milewski. She recently made a recording with James Thompson, featuring arrangements of arias from Bach’s cantatas on the ITG label.

Tsang received her Doctorate in Piano Performance from Eastman School of Music in 2011, where she studied with Barry Snyder, for whom she was teaching assistant from 2008 to 2011. She is currently an adjunct lecturer for Piano Performance at Hong Kong Baptist University, and coaches chamber music and collaborative piano to undergraduates and master’s students at HKAPA.