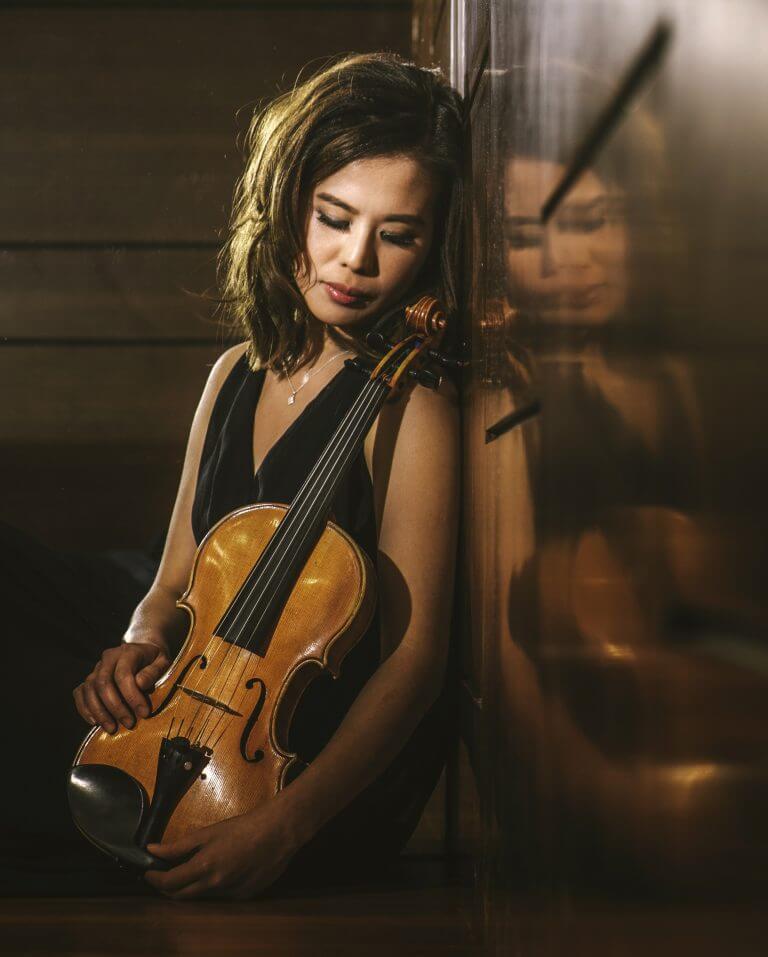 Cheung Man-yui Kitty has performed in over 25 countries throughout Asia, South Africa, Europe, the North and South Americas and with orchestras such as London Symphony Orchestra at the Barbican Hall, Rochester Philharmonic and New York String Orchestra at Carnegie Hall. Her performances have been broadcast by BBC Radio 3 and RTHK. She has played under distinguished conductors including Valery Gergiev, Pierre Boulez and Sir Colin Davis.

Cheung began her early violin training in Hong Kong under the tutelage of the late Professor Lin Yao-ji, the head of violin of the Central Conservatory in Beijing. She also studied with Ho Hong-ying, Qiu Xin-yeh and Li Hao-yee. She holds a Doctor of Musical Arts degree from the Eastman School of Music, where she studied with Charles Castleman and Zvi Zeitlin, and received the Teaching Assistant Prize for Excellence in Teaching, the John Celentano Award for Excellence in Chamber Music, the Performer’s Certificate as well as the Orchestral Studies Diploma. Prior to that, she studied with David Takeno at the Guildhall School of Music and Drama in London, where she was a full scholarship recipient, and was awarded the Master of Music and Master in Music Performance (Guildhall Artist) degrees with distinction.

As an active chamber musician, Cheung is also a founding member of “Contrast”, the only professional violin-saxophone-piano trio in Hong Kong. Besides performing in regular concert settings, she often gives educational workshops, including the Chamber Tots series at Wigmore Hall in London. She had also given masterclasses at the Hong Kong Baptist University and the Lakes Area Chamber Music Festival in the USA.