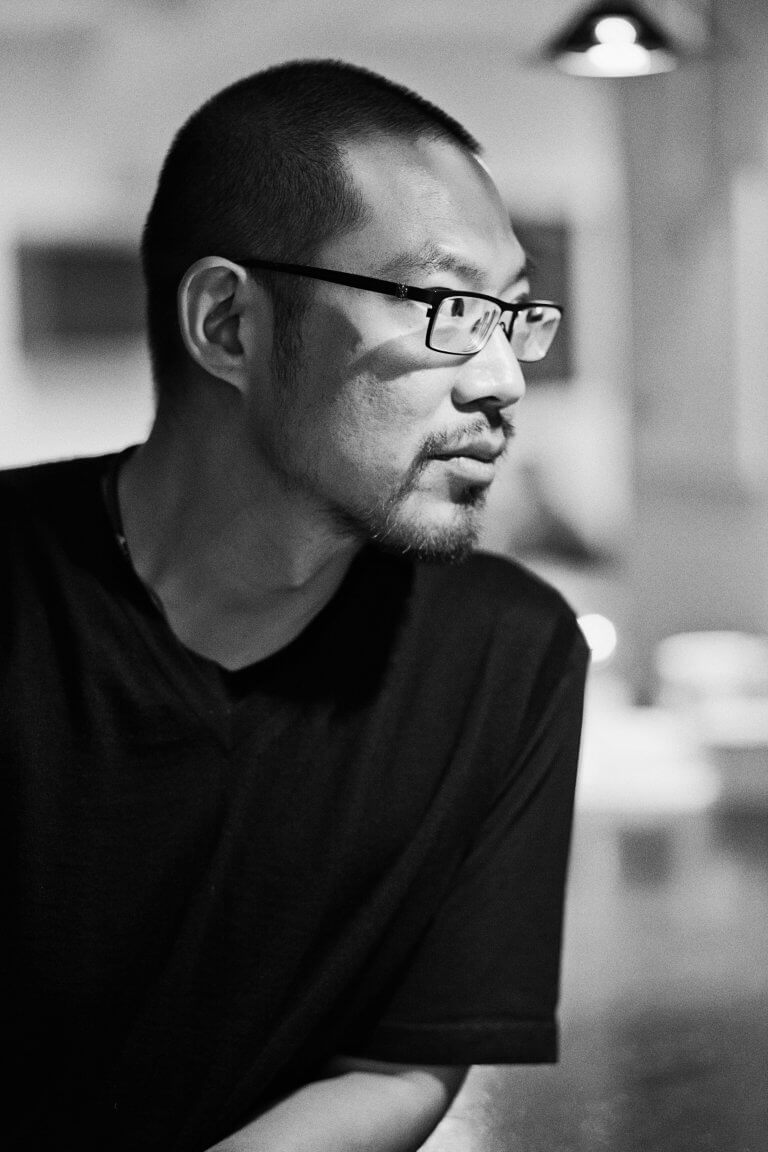 Kapellmeister of Deutsche Oper am Rhein from 1996-2019, conductor Chien Wen-pin is the current General and Artistic Director of National Kaohsiung Center for the Arts in Taiwan. Other positions he has held include Resident Conductor of the Pacific Music Festival in Japan (1998–2004), Music Director of Taiwan Philharmonic (NSO, 2001–2007) and Artistic Advisor of National Taiwan Symphony Orchestra (2014–2016).

During his tenure as the Music Director of NSO, Chien was the central artistic force behind its innovative annual Subscription Concerts and Opera series. Under his direction, the orchestra celebrated its 20th anniversary in 2006 with the critically acclaimed production of Wagner’s complete Ring cycle, the first-ever production in the Chinese speaking regions. Led by Chien, NSO was also the first professional orchestra in Asia invited to perform at the Pacific Music Festival in Sapporo in 2007.

In Germany, Chien led Deutsche Oper am Rhein to participate in the Vienna Festival and Septembre Musical in Switzerland. In 2009, he conducted a new production of Schönberg’s Moses und Aron, which was highly praised by German critics as the most successful production of Deutsche Oper am Rhein in 10 years. He also led the new production of Henze’s Phaedra in Ruhr, the European Capital of Culture in 2010. Other operas he has conducted include Gegen die Wand, Die Zauberflöte, Aïda, Der Ring an einem Abend, Hänsel und Gretel and Lohengrin.

Born in Taipei, Chien obtained his Master’s Degree in Conducting from National University for Music and Performing Arts in Vienna. He was a prizewinner of a number of conducting competitions in Europe, including the only Special Mention in the 1st Leonard Bernstein Jerusalem International Conducting Competition in 1995. Chien was also a recipient of the 18th National Awards for Arts, the highest cultural and creative sector honour in Taiwan, in 2014.