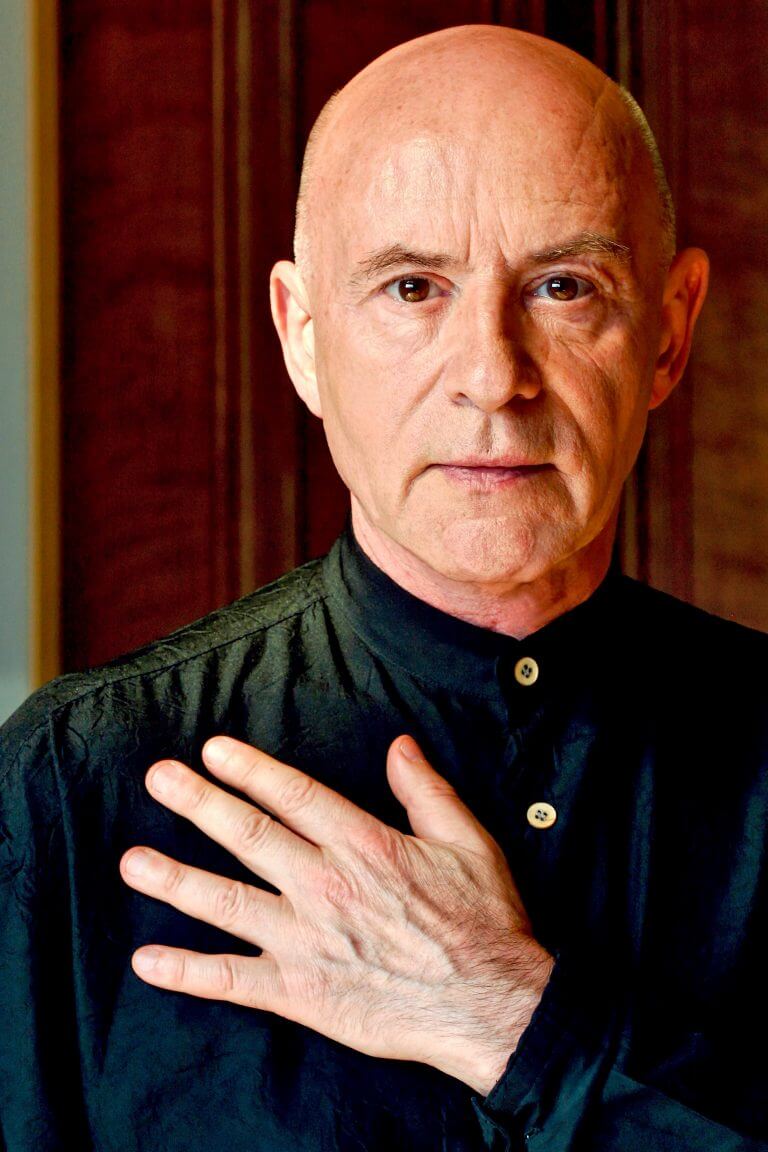 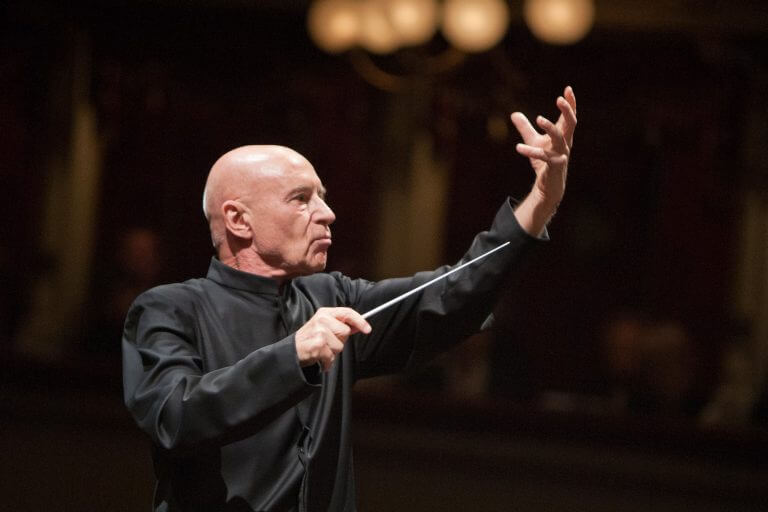 Christoph Eschenbach, Principal Conductor designate of the Konzerthausorchester Berlin from the 2019/2020 season, is in great demand by the finest orchestras and opera houses around the world.

A prolific recording artist over five decades, Christoph Eschenbach has an impressive discography as both a conductor and a pianist on a number of prominent labels. His discography includes recordings with the Philadelphia Orchestra, Orchestre de Paris, London Philharmonic, London Symphony, Vienna Philharmonic, NDR Sinfonieorchester, National Symphony Orchestra and Houston Symphony, among others, and many performances as pianist. His recordings have received critical acclaim and prestigious honours, including the 2014 Grammy for “Best Classical Compendium” (with Midori), BBC Magazine’s Disc of the Month, Gramophone’s Editors’ Choice, and the German Record Critics’ Award. His recording of the music of Kaija Saariaho with Orchestre de Paris and soprano Karita Mattila won the 2009 MIDEM Classical Award in Contemporary Music. Of particular note is his recording and filming of the full cycle of Mahler symphonies with the Orchestre de Paris, available on his website for free streaming.

Mentored by George Szell and Herbert von Karajan, Eschenbach has enjoyed a career which has included music directorships of the National Symphony Orchestra (2010-2017), Orchestre de Paris (2000–2010), Philadelphia Orchestra (2003–2008), Ravinia Festival (1994–2003), NDR Sinfonieorchester (1998–2004), and Houston Symphony (1988–1999). He has also served as artistic director of the Schleswig-Holstein Music Festival (1999–2002) and as chief conductor and artistic director of the Tonhalle Orchestra (1982–1986). His many honours include the 2015 Ernst von Siemens Music Prize,  Légion d’Honneur, Commandeur dans l’Ordre des Arts et des Lettres, Officer’s Cross with Star and Ribbon and the Commander’s Cross of the German Order of Merit. He also received the Leonard Bernstein Award from the Pacific Music Festival where he was co-artistic director (1992–1998).