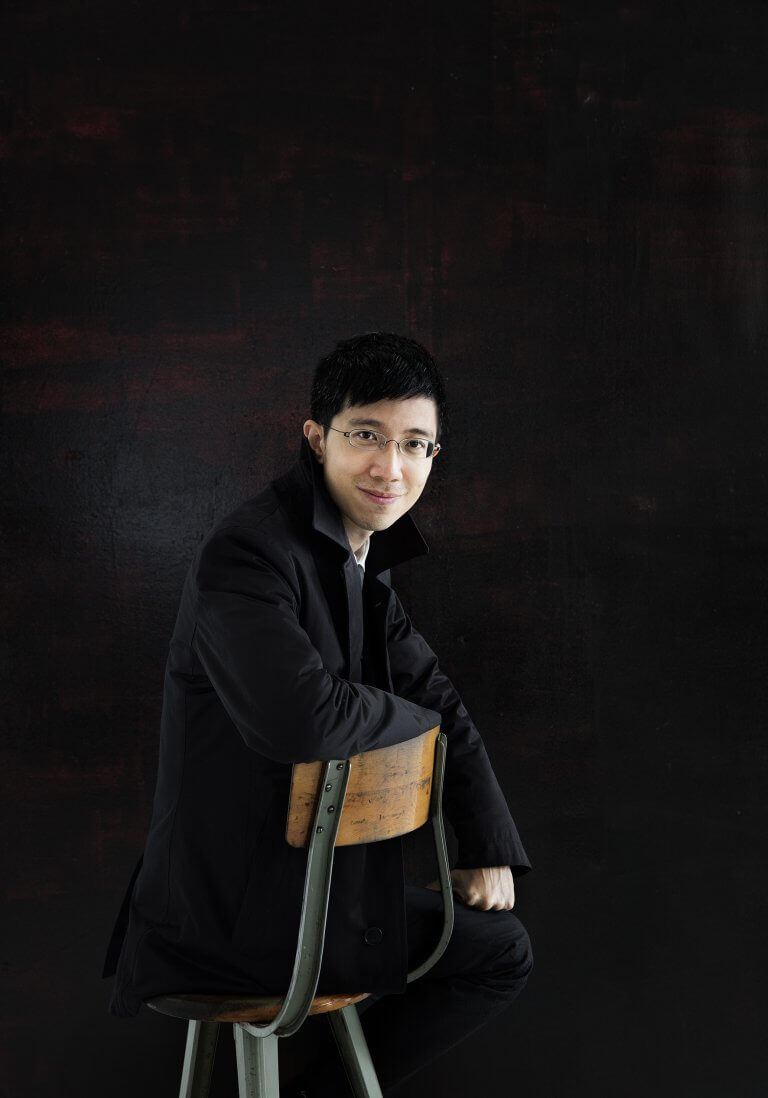 Born into a family of professional musicians, Chuang showed great musical promise from an early age studying the horn and piano, giving his first public concert at the age of 11. He continued his education at the Curtis Institute of Music in Philadelphia and at the Hochschule für Musik FRANZ LISZT Weimar. His mentors include Mark Gibson, Gustav Meier, Otto-Werner Mueller and Nicolás Pasquet.

He currently lives with his wife and his young daughter in Berlin.