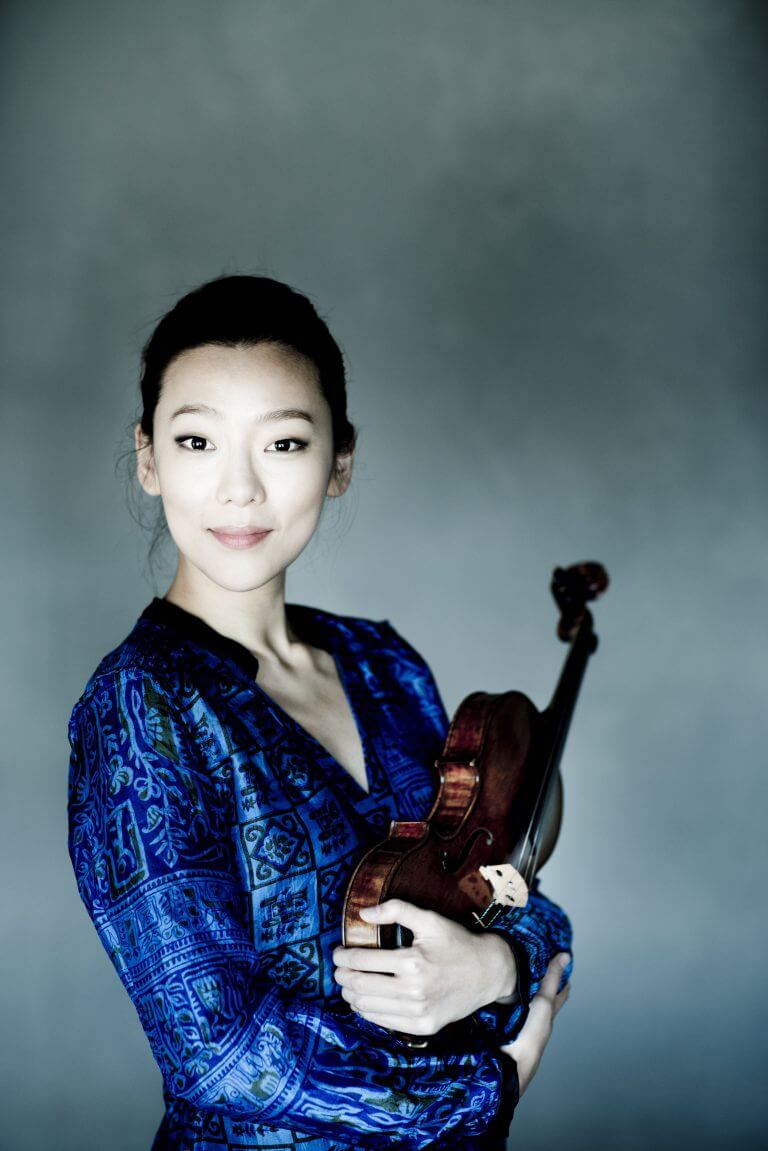 Born in Germany in a musical family, Clara-Jumi Kang started violin at the age of three and enrolled at Musikhochschule Mannheim the following year as the youngest student ever accepted to study there under Valery Gradov. A year later, she went on to study with Zakhar Bron at Musikhochschule Lübeck. She made her début with Hamburg Symphony at the age of five, and was featured on the cover and in a main article in Die Zeit when she was six.

In 2012, Kang was selected one of the “100 Future’s most promising, influential people of Korea” by Korean newspaper DongA Times and received the 2012 Daewon Music Award for her outstanding concert achievements internationally. She was awarded “Kumho Musician of the Year” in 2014.

Kang resides in Munich and currently plays on Antonio Stradivarius ‘ex-Strauss’ 1708, generously on loan by Samsung Cultural Foundation Korea since 2015.