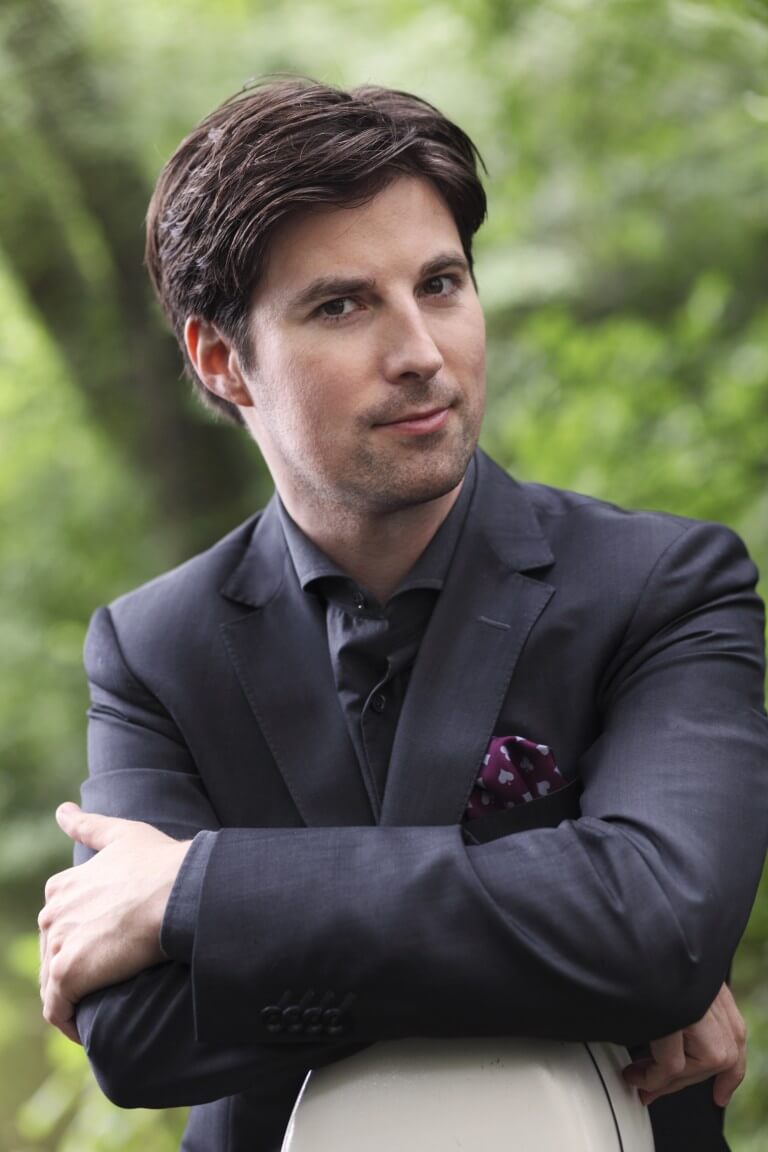 With technical brilliance and authority, with intellect and emotional esprit, Daniel Müller-Schott has established himself on the world’s concert podiums as one of today’s foremost cellists.

Highlights of the 2016/2017 season include his début with London Symphony Orchestra/André Previn and returns to City of Birmingham Symphony Orchestra/Gustavo Gimeno and Bournemouth Symphony Orchestra/Kees Bakels. He will share the concert platform “in trio” with fellow cellists Gautier Capuçon and Adolfo Arenas in Penderecki’s Concerto Grosso for Three Cellos with Spanish National Orchestra, conducted by the composer himself. He will also perform with Deutsches Symphonie-Orchester Berlin/Alan Buribayev, Munich Chamber Orchestra/Clemens Schuldt, Frankfurter Opern- und Museumsorchester and Stuttgart Philharmonic. On tour in Australia and New Zealand, he will work with the Symphony Orchestras of Melbourne, Tasmania and New Zealand, the latter under the baton of Andrew Davis; in Germany with Colombian Youth Philharmonic/Andrés Orozco-Estrada and in the Netherlands at Cello Biënnale Amsterdam as featured soloist, performing in duo with pianist and composer Olli Mustonen.

His 2016 release on the Orfeo label DUO SESSIONS with Julia Fischer (duos of Kodály, Schulhoff, Ravel and Halvorsen) has received much international praise. The two will also collaborate in Lugano, Switzerland, with Fischer performing both on the violin and as pianist in Schubert’s Arpeggione. Other chamber music partners include Nicholas Angelich, Baiba Skride, Xavier de Maistre, Francesco Piemontesi and Simon Trpčeski.

Recipient of the 2013 Aida Stucki Award conferred on him by the Anne-Sophie Mutter Foundation, Müller-Schott studied with Walter Nothas, Heinrich Schiff and Steven Isserlis,  and received early personal support from the Anne-Sophie Mutter Foundation. Through this support he studied with the late Mstislav Rostropovich. At the age of 15 in 1992, Müller-Schott made an international sensation winning the first prize at the International Tchaikovsky Competition for Young Musicians in Moscow.