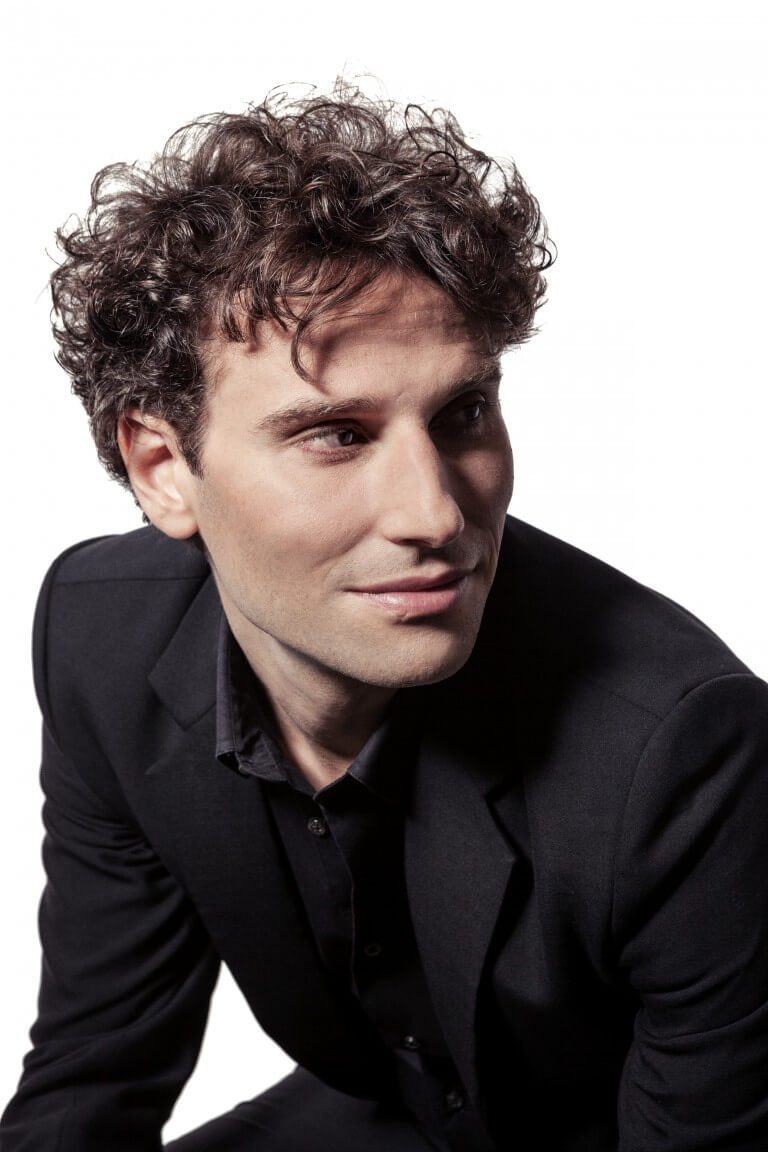 Known for his audacious, fascinating and imaginative interpretations, conductor and pianist David Greilsammer is recognised as one of today’s most adventurous classical artists. The New York Times recently selected his recital Scarlatti: Cage: Sonatas as one of the ten most important musical events of the year. Previously, it had also awarded two of his albums, Baroque Conversations and Mozart In-Between, among the best recordings of the year.

Since 2013, David Greilsammer has been Music and Artistic Director of the Geneva Camerata. With this vibrant and visionary orchestra, he has performed on numerous international tours, and has collaborated with some of today’s most prestigious soloists, opera singers, jazz performers, choreographers, and actors. In 2018 Geneva Camerata released Sounds of Transformation on Sony Classical, an album presenting a wild musical journey from baroque to jazz.

An exclusive Sony Classical artist, David Greilsammer has released four critically acclaimed albums for this label, all presenting eclectic and bold programmes. His most recent album, in which he conducts and plays Ravel’s Piano Concerto in G with the Geneva Camerata, has been praised by the press internationally. He has also recorded several albums for the Naïve label, all awarded with prizes and distinctions.