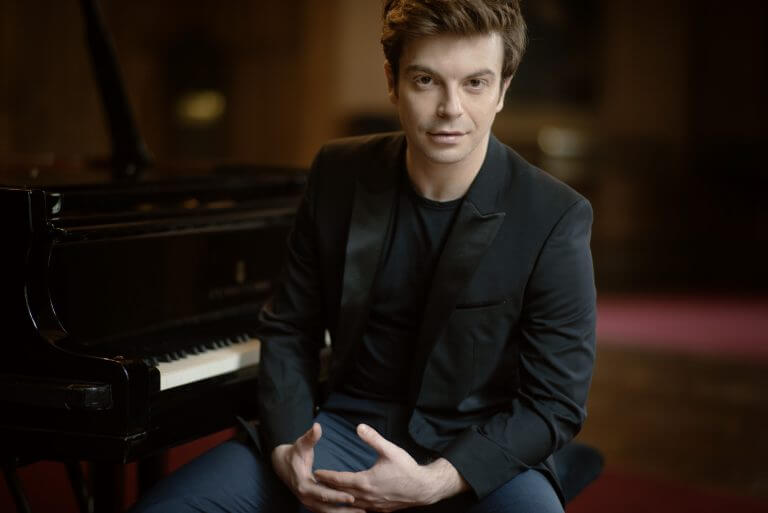 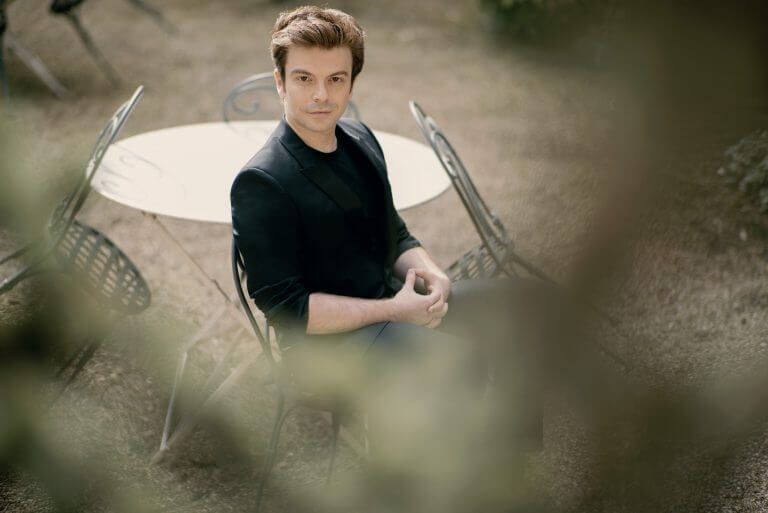 One of the most acclaimed pianists of his generation, David Kadouch was invited by Itzhak Perlman at the age of 13 to perform with him in New York. Since then he went on to win prizes at international competitions including the 2005 Beethoven Competition Bonn and 2009 Leeds International Piano Competition. In 2010, he was nominated “Révélation Instrumental Soloist of the Year” by Victoires de la Musique Classique, and he won the International Classical Music Awards (“Young Artist of the Year”) in 2011.

Kadouch’s discography includes a live recording of the Beethoven Concerto No 5 with Cologne Philharmonic (Naxos), and albums released on TransArt Live, DECCA/Universal and Mirare. He was also featured in Daniel Barenboim’s Beethoven Sonata DVD project, and was invited by Barenboim to participate in the documentary Maestro filmed by Arte and the France 2 TV show Thé ou Café (2009).

Born in Nice in 1985, Kadouch began his studies at the Nice Conservatoire with Odile Poisson. At the age of 14 he entered the Paris Conservatoire in the classes of Jacques Rouvier. After receiving First Prize with Honours from the Paris Conservatoire, he moved to the Queen Sofía College of Music in Madrid, where he studied with Dmitri Bashkirov. He has also worked with Murray Perahia, Maurizio Pollini, Maria João Pires, Daniel Barenboim, Vitaly Margulis and Itzhak Perlman.