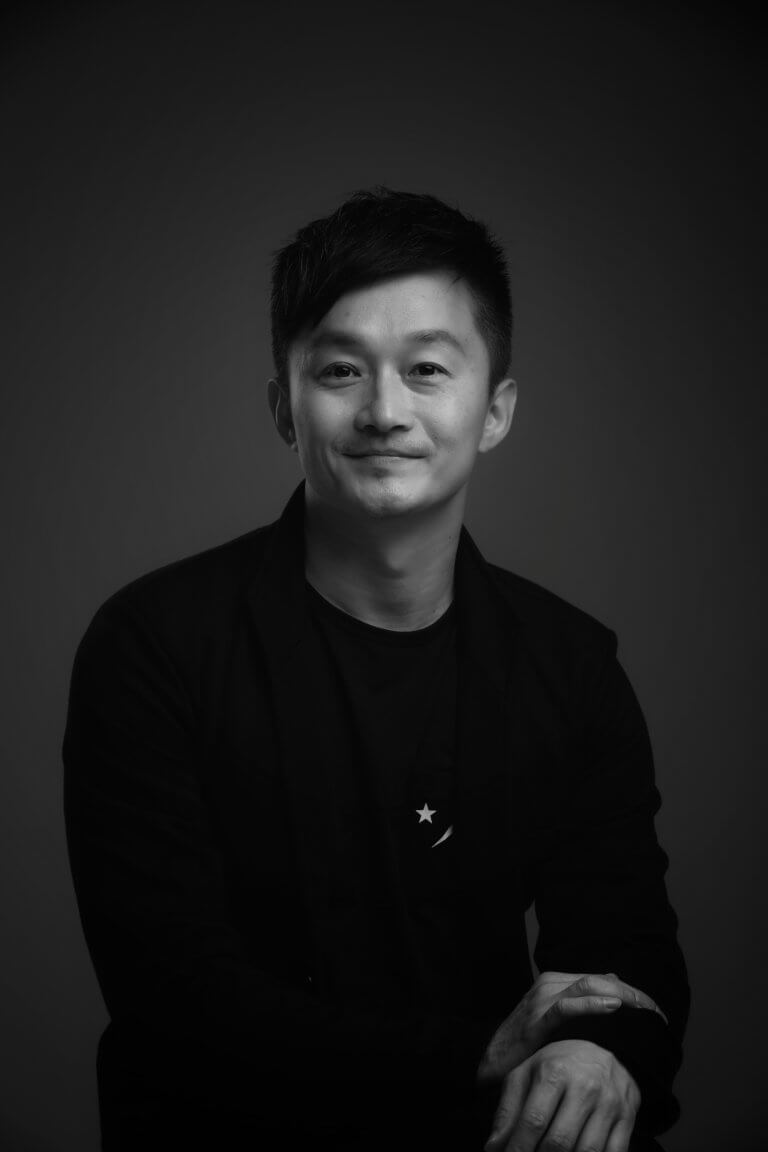 Dominic Wong joined CCDC in 1996 and was promoted to Assistant Artistic Director in 2016. He has been appointed as Acting Artistic Director since November 2019. He received Outstanding Performance by a Male Dancer twice at Hong Kong Dance Awards for his performance in Plaza X (2000) and The Comedy of K (2012). His choreographies include Blind Chance; Second Thoughts; Travelogue (previous title: Little Pieces); The Little Prince; and Day After Day in Season(s). His work has been presented at Beijing Dance Festival and Guangdong Dance Festival. Xtremely Four Seasons and What’s Next were both named one of the Best Dances of the Year by South China Morning Post, while Travelogue (2017) won Outstanding Medium Venue Production at Hong Kong Dance Awards. His works, which feature a wide range of styles, are acclaimed for being innovative and physically demanding.