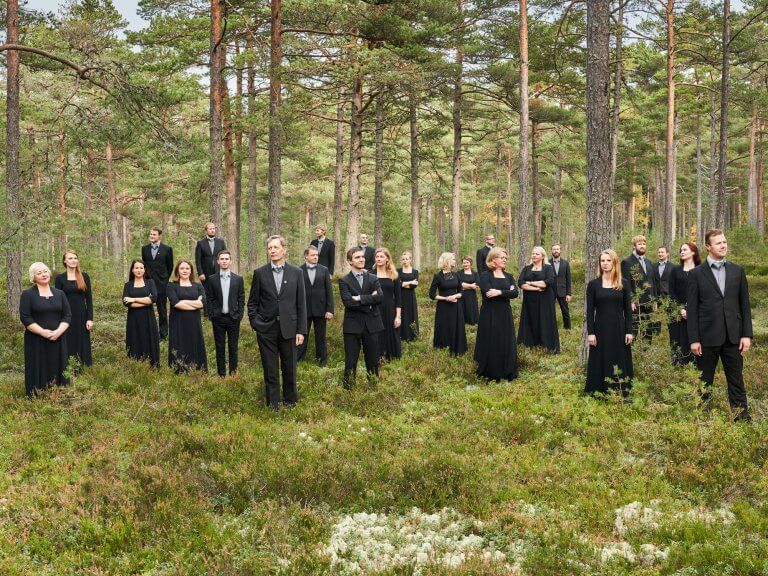 The Estonian Philharmonic Chamber Choir (EPCC) is one of the best-known Estonian music ensembles in the world. It was founded in 1981 by Tõnu Kaljuste, who was its Artistic Director and Chief Conductor for 20 years. Paul Hillier and Daniel Reuss took over the positions in 2001 and 2008 respectively, and in 2014 Kaspars Putniņš became its new Artistic Director and Chief Conductor.

EPCC’s repertoire ranges from Gregorian chant to the music of the 21st century, with a special focus on the works of Estonian composers such as Arvo Pärt, Veljo Tormis, Erkki-Sven Tüür, Galina Grigorjeva, Toivo Tulev, Tõnu Kõrvits and Helena Tulve, and introducing their output to the world. The choir gives about 60 to 70 concerts each season in Estonia and abroad.