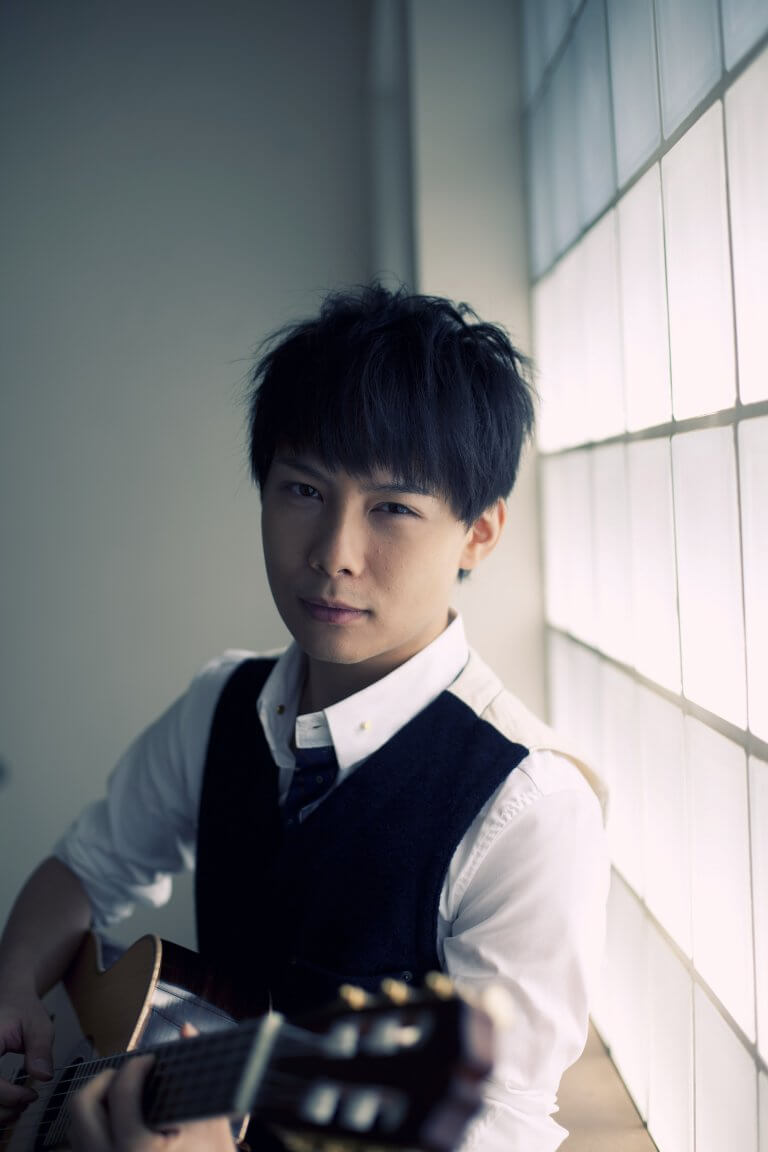 Francis Wan is one of Hong Kong’s most exciting and talented guitarists to watch on the music scene in recent years. He encountered the guitar at the age of 13 and soon began to show great promise in the Hong Kong Schools Music Festival, racking up five First Prizes in three consecutive years. After graduating from high school, he was accepted by the Hong Kong Academy for Performing Arts’ Diploma in Music to major in Guitar Performance under the tutelage of Tina K Lo, and later completed his Bachelor of Music programme with full scholarship.