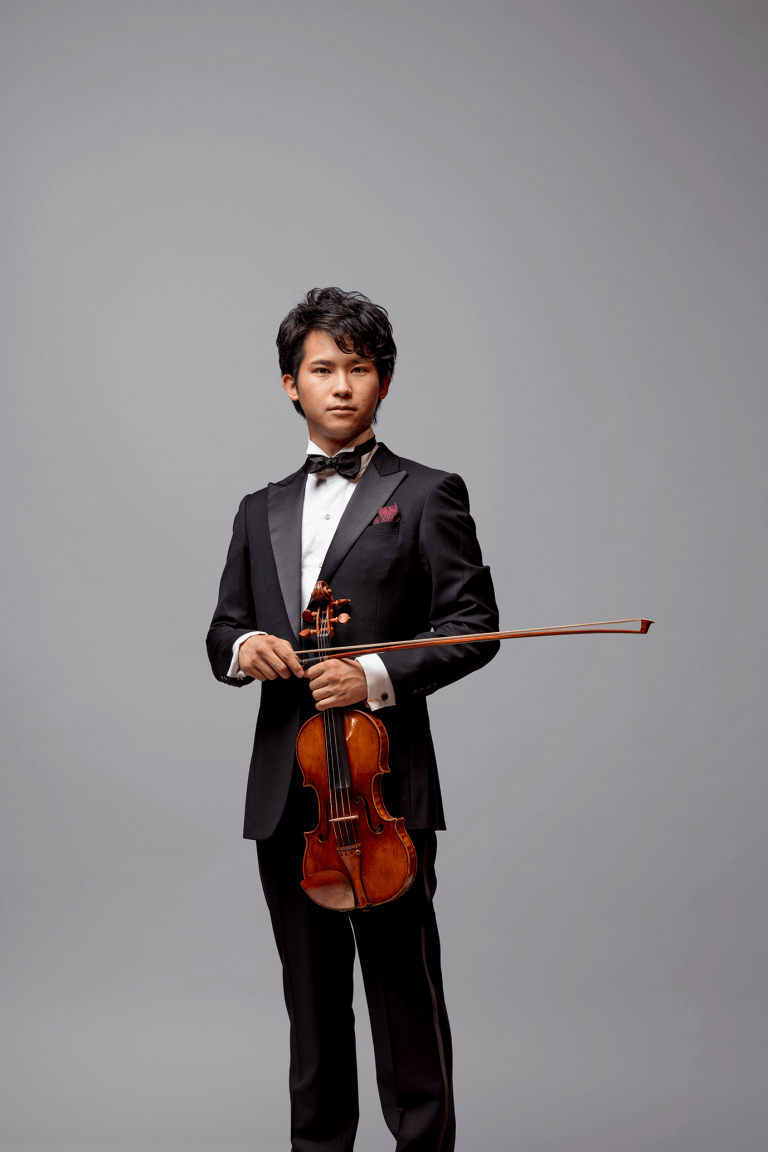 Praised by Pinchas Zukerman as a “great violinist” and “an intelligent and sincere musician”, Fumiaki Miura was awarded First Prize at the prestigious Joseph Joachim International Violin Competition Hannover 2009, where he was not only the youngest winner, but also the most awarded violinist at this competition, including both the Music Critics’ Prize and Audience Prize.

Highlights of the 2018/2019 season included performances with Mariinsky Orchestra and Valery Gergiev, Los Angeles Philharmonic and Gustavo Dudamel, NHK Symphony Orchestra, Japan Philharmonic and Tokyo Metropolitan Symphony Orchestra, among others. In addition, he presented his own chamber music festival ARK Classics: Fumiaki Miura and Friends at the Suntory Hall, and went on tour to Spain together with pianist Varvara in May 2019.

Born in Tokyo in 1993, Miura studied with Tsugio Tokunaga at Toho Gakuen School of Music and later moved to Vienna to continue his studies with Pavel Vernikov and Julian Rachlin at Konservatorium Wien Privatuniversität. He has been mentored by Pinchas Zukerman since 2009, who has guided him in his professional career.

Miura performs on the Antonio Stradivarius 1704 violin “Viotti” kindly loaned to him by the Munetsugu Foundation.