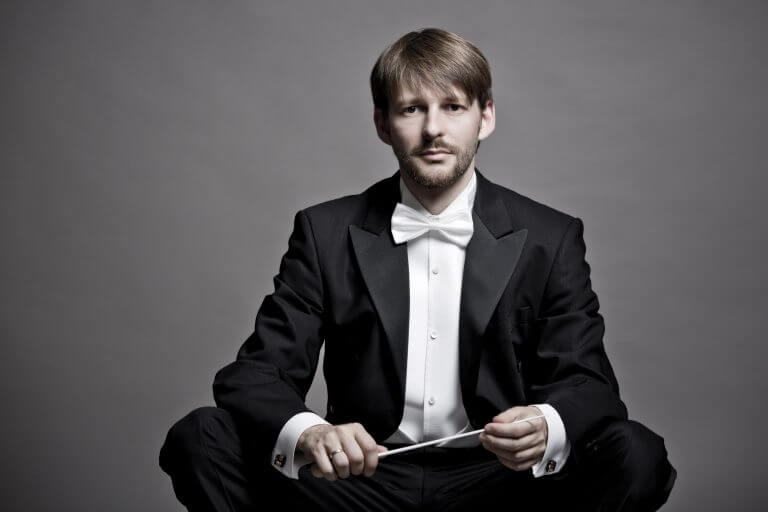 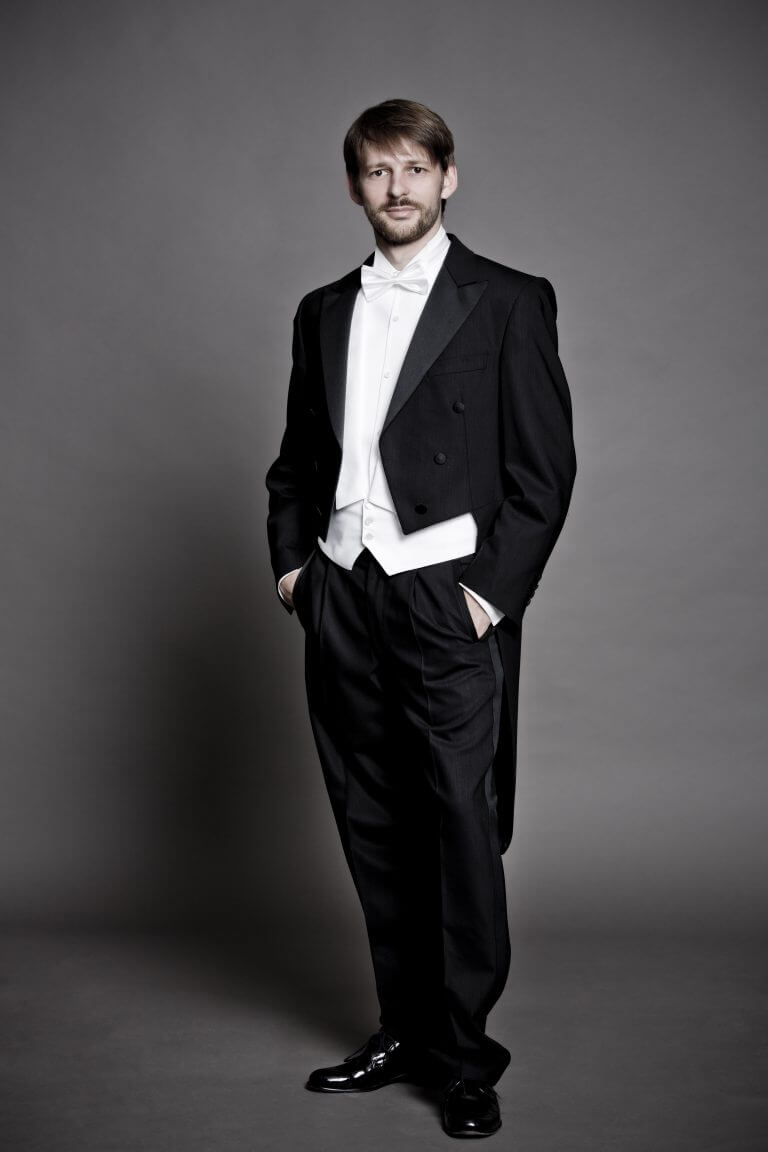 Winner of the First Prize and the Orchestra Prize of the 1st Hong Kong International Conducting Competition, Hungarian conductor Gabor Kali has been the Assistant Music Director & Principal Conductor of Staatstheater Nürnberg in Germany since 2015, where he conducts operas, operettas, musicals, ballets and concert performances with Staatsphilharmonie Nürnberg.  In 2018 he will be Assistant to Iván Fischer at Konzerthaus Orchester Berlin, and will also work with Christian Thielemann in Dresden. He was recently selected as one of the three finalists of the Nestlé and Salzburg Festival Young Conductors Award 2018 and will conduct Camerata Salzburg in a full concert this August to compete for the award.

He has appeared as a guest conductor with the Hungarian State Opera Budapest, Staatstheater Darmstadt and Theater Münster in Germany, and orchestras that he has guest-conducted include Stuttgart Philharmonic, Südwestdeutsche Philharmonie Konstanz, ensemble KONTRASTE, Bohuslav Martinů Philharmonic Orchestra, Kodály Philharmonic and the Sonarten-Ensemble for modern music in Barcelona. In 2011 he was invited by Daniel Barenboim to audition at Berliner Staatstoper and by Andris Nelsons at Boston Symphony in 2018.

Kali continued his piano studies under Péter Nagy and began studying conducting with Tamás Gál at the Franz Liszt Academy of Music in Budapest. In 2004 he became an Erasmus conducting student at the University of Arts in Berlin, where he finished his studies with a diploma in 2008. His teachers were Lutz Köhler and Harry Curtis. He was also chosen as a member of the Conducting Forum of the German Music Council (Dirigentenforum), which made it possible for him to participate in conducting courses given by Kurt Masur, Peter Eötvös, Bernard Haitink and Colin Metters.

From 2009 to 2011, Kali was répétiteur and conductor at Theater Aachen, conducting opera productions such as The Magic Flute, Madama Butterfly, Mazeppa, as well as the Aachen première of Henze’s Pollicino. He joined Staatstheater Nürnberg in 2011 and has since conducted productions including Arabella, La Bohème, Otello, The Pearl Fisher and Rigoletto.

Kali was also a jury member of several competitions for singing, chamber music and wind instruments.