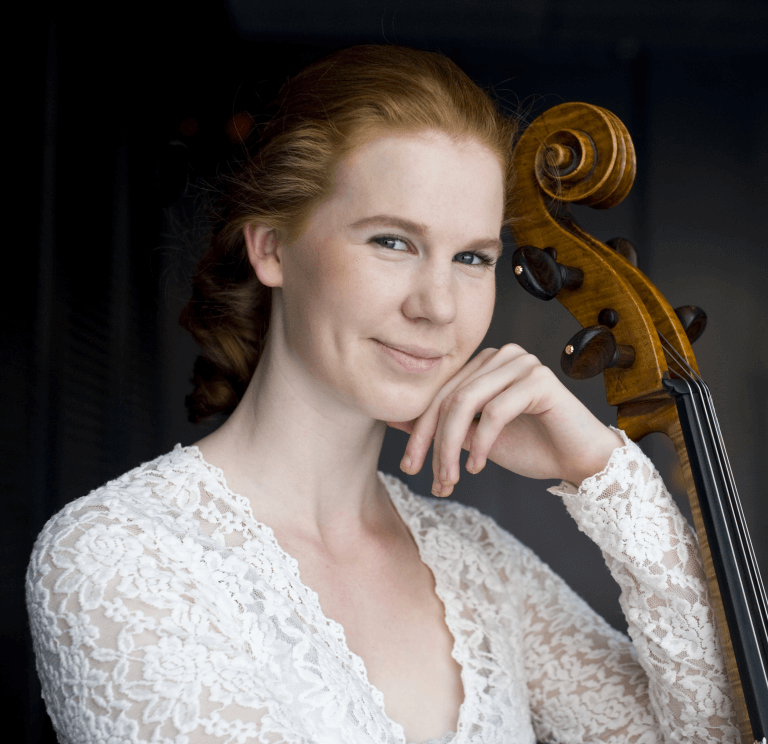 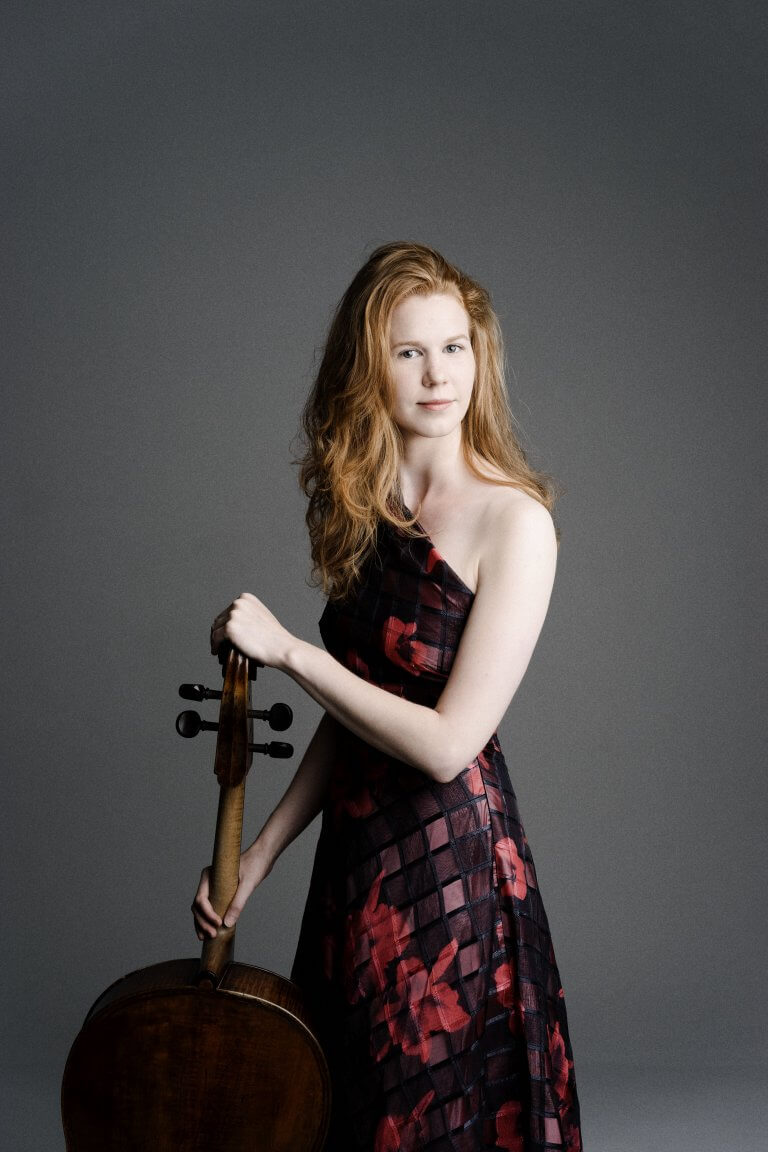 Born in 1991, Harriet Krijgh is one of today’s most exciting and promising young cellists. Her grace and expressiveness touch her audiences as soon as she is on the concert platform.

Harriet Krijgh has played in the most important venues in Europe including Vienna’s Musikverein and the Concertgebouw in Amsterdam. She has performed with orchestras such as Frankfurt and Vienna Radio Symphonies, Deutsches Symphonie-Orchester Berlin, Bamberg, Trondheim and Sydney Symphonies, London Philharmonic Orchestra, the Academy of St-Martin-in-the-Fields, Netherlands, Copenhagen and Tampere Philharmonic. In March 2017 she made her début with the Boston Symphony Orchestra at New York’s Carnegie Hall.

In August 2017, Harriet Krijgh made her acclaimed début in Chicago with performances at the Ravinia and Grant Park Music Festivals. Other highlights of her 2017/2018 season include concerts with Wiener Symphoniker, Rotterdam Philharmonic Orchestra, Residentie Orkest, Dallas, Utah and Vancouver Symphonies. After the successful world première of the Gubaidulina triple concerto in Boston and New York in spring 2017 together with violinist Baiba Skride and accordionist Elsbeth Moser, she will perform further premières in Hannover (NDR Radiophilharmonie), Paris (Orchestre Philharmonique de Radio France) and Utrecht (Netherlands Radio Philharmonic). In June 2018 she will make her début at the Grafenegg Festival performing as soloist in the “Great Summer Night Gala” broadcast live by ORF.

In addition to recitals and orchestra engagements, Harriet Krijgh also performs in chamber music projects with Baiba Skride, Lauma Skride and Lise Berthaud as well as the Quatuor Arod and Signum Saxophone Quartet.

Since 2011 she has recorded for the label Capriccio, releasing recordings of Haydn’s cello concerti, works by Brahms, Rachmaninov and French compositions. Harriet Krijgh is winner of numerous competitions. In 2015/2016 she was chosen as “Rising Star” by the European Concert Hall Organisation (ECHO).

Harriet Krijgh is artistic director of the International Chamber Music Festival in Utrecht. In summer 2017, she successfully presented her first festival, succeeding the founder of the festival Janine Jansen. She also founded the festival “Harriet & Friends” in 2012, which takes place annually in July in Feistritz, Austria.

Harriet Krijgh plays a Giovanni Paolo Maggini cello from 1620, which is generously loaned to her privately.