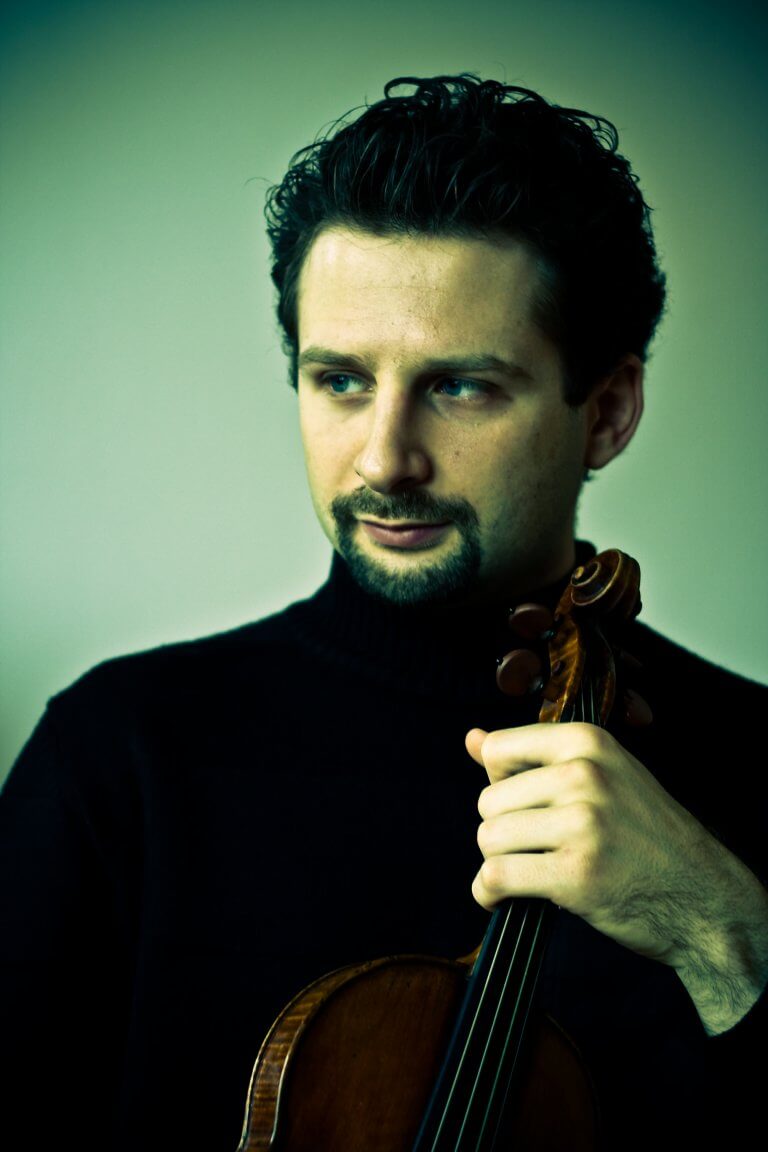 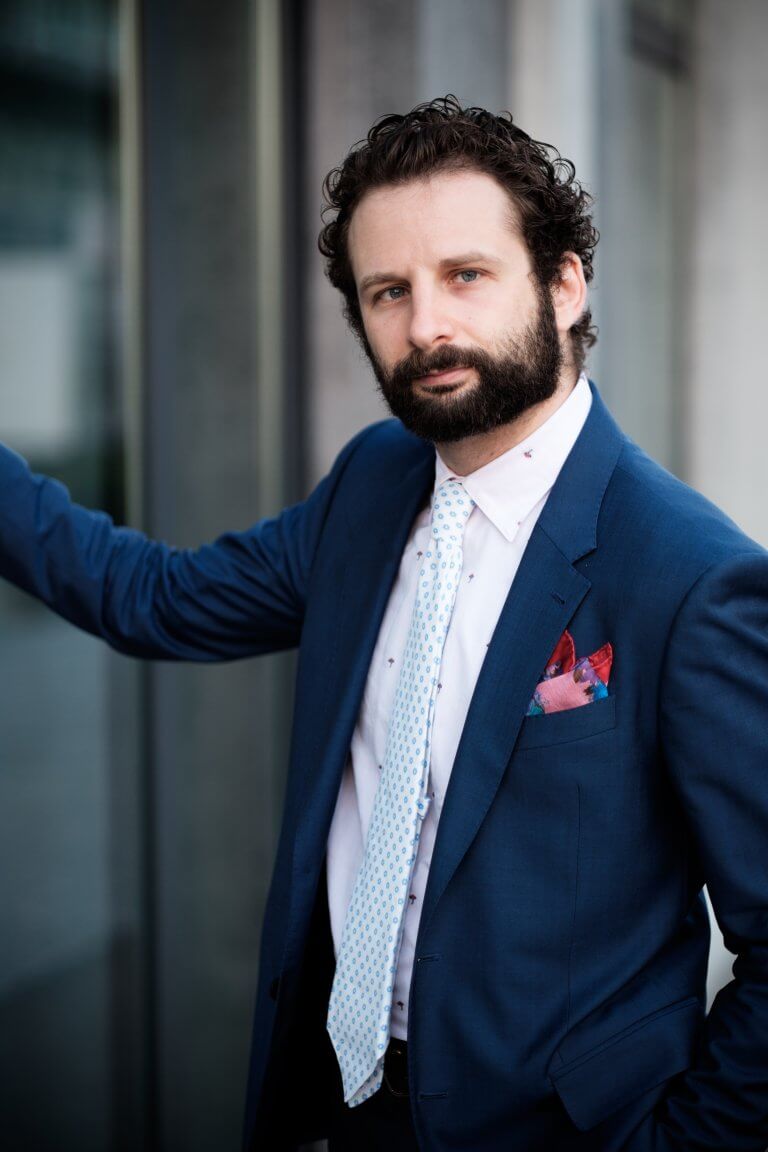 The Russian violinist Ilya Gringolts wins over audiences with his extremely virtuosic playing and sensitive interpretations, and is always looking for new musical challenges. As a sought-after soloist, he devotes himself to the great orchestral repertoire as well as contemporary and seldom-played works. He has premiered compositions by Peter Maxwell Davies, Augusta Read Thomas, Christophe Bertrand and Michael Jarrell. In addition, he is interested in historical performance practice and collaborates with ensembles such as the Finnish Baroque Orchestra and Arcangelo.

Highlights of the 2017/2018 season include the highly-praised solo recitals at the Musikfest Berlin and the Salzburger Festspiele (“A performance of the century”, Der Standard), as well as concerts at the Cologne Philharmonie, Stockholm Konserthuset, Festspielhaus Baden-Baden and Teatro Colón in Buenos Aires. He is also rejoining the Finnish Baroque Orchestra to present violin concertos by Locatelli, leading the rarely performed virtuoso concertos from the violin.

Ilya Gringolts is also first violinist of the Gringolts Quartet, which he founded in 2008 and which has enjoyed great success at the Salzburg, Lucerne, Edinburgh Festivals and Menuhin Festival Gstaad. As a keen chamber musician, Ilya Gringolts collaborates with artists such as Yuri Bashmet, David Kadouch, Itamar Golan, Peter Laul, Aleksandar Madzar, Nicolas Altstaedt, Andreas Ottensamer, Antoine Tamestit and Jörg Widmann, and is a regular guest at the festivals in Lucerne, Verbier, Colmar and Bucharest (Enescu Festival).

Gringolts has recorded on Deutsche Grammophon, BIS, Hyperion, Onyx and Orchid Classics and his acclaimed discography include three CDs of Schumann’s chamber music (2010-2011), Paganini’s 24 Caprices for Solo Violin (2013-2014),  Mieczysław Weinberg’s Violin Concerto with Warsaw Philharmonic Orchestra (2015), Dvořák’s Violin Concerto with Prague Philharmonia, concertos by Korngold and Adams with the Copenhagen Philharmonic (2017), and Stravinsky’s Duos. These will be followed by an eagerly awaited upcoming recording of Stravinsky’s orchestral works.

After studying violin and composition in St Petersburg with Tatiana Liberova and Jeanna Metallidi, he attended the Juilliard School of Music where he studied with Itzhak Perlman. In 1998 he won the International Violin Competition Premio Paganini, as the youngest first prize winner in the history of the competition.

Apart from his position as violin professor at the Zurich Academy of the Arts, he is also a Violin International Fellow at the Royal Scottish Academy of Music and Drama in Glasgow. Ilya Gringolts plays a Giuseppe Guarneri “del Gesù” violin, Cremona 1742-43, on loan from a private collection.