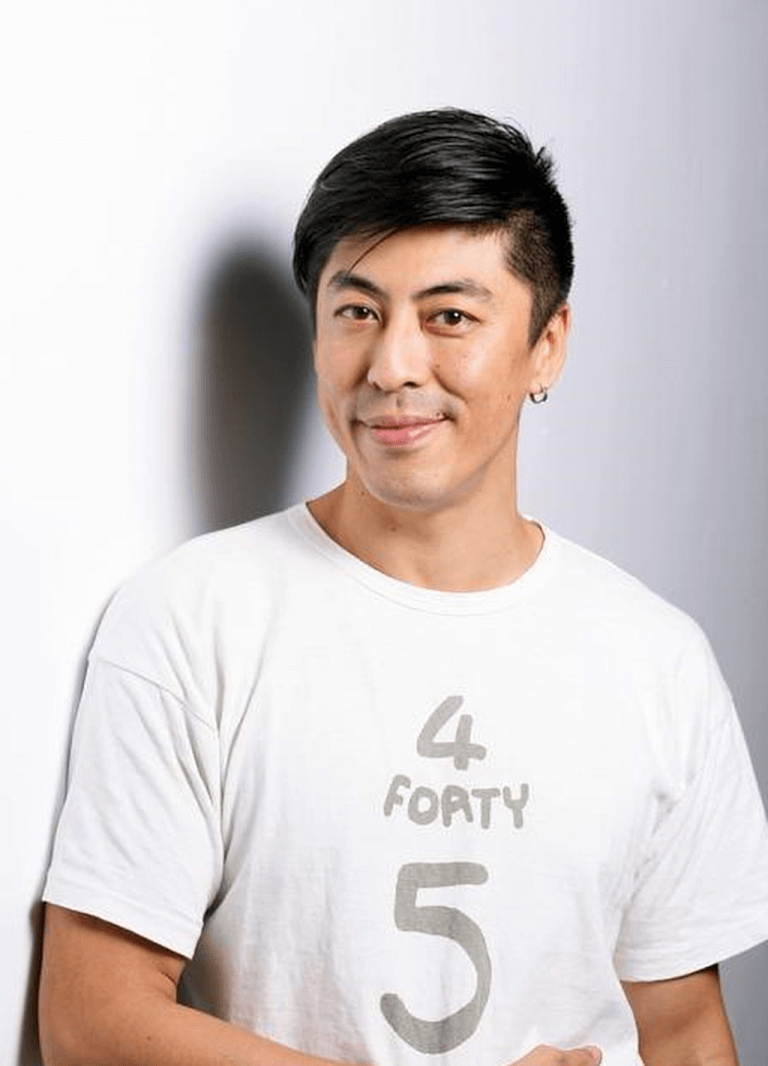 Jack Na majored in the violin when he studied at the Taipei National University of the Arts. He launched his acting career with the 1994 movie The Red Lotus Society, directed by Stan Lai.

His theatrical performances include Performance Workshop’s I.Me.He.Him, We Won’t Pay!, The Comedy of Sex and Politics, Love On A Two-Way Street and Frustration Man; Spring Sun Performing Arts Troupe’s Love Wasabi and New Butterfly Lovers; Philharmonic Theatre’s The Kingdom of Paradise and The Magic Flute; IF Kids Theatre’s Dogs, Ligula, The One Who Stole the Stories and Ma-Ma-Me-O. His many television appearances include All in This Family Are Human, The Magicians of Love, Fated to Love You, While We Were Drunk, Material Queen and Absolute Boyfriend, amongst many more. His film credits include Detective Gui and Our Times. His musical achievements include an album with Flying Stone, REPLAY, as well as frequent collaborations with orchestras in Taiwan, including Taiwan Philharmonic (NSO), National Taiwan Symphony Orchestra, and Taipei Symphony Orchestra.