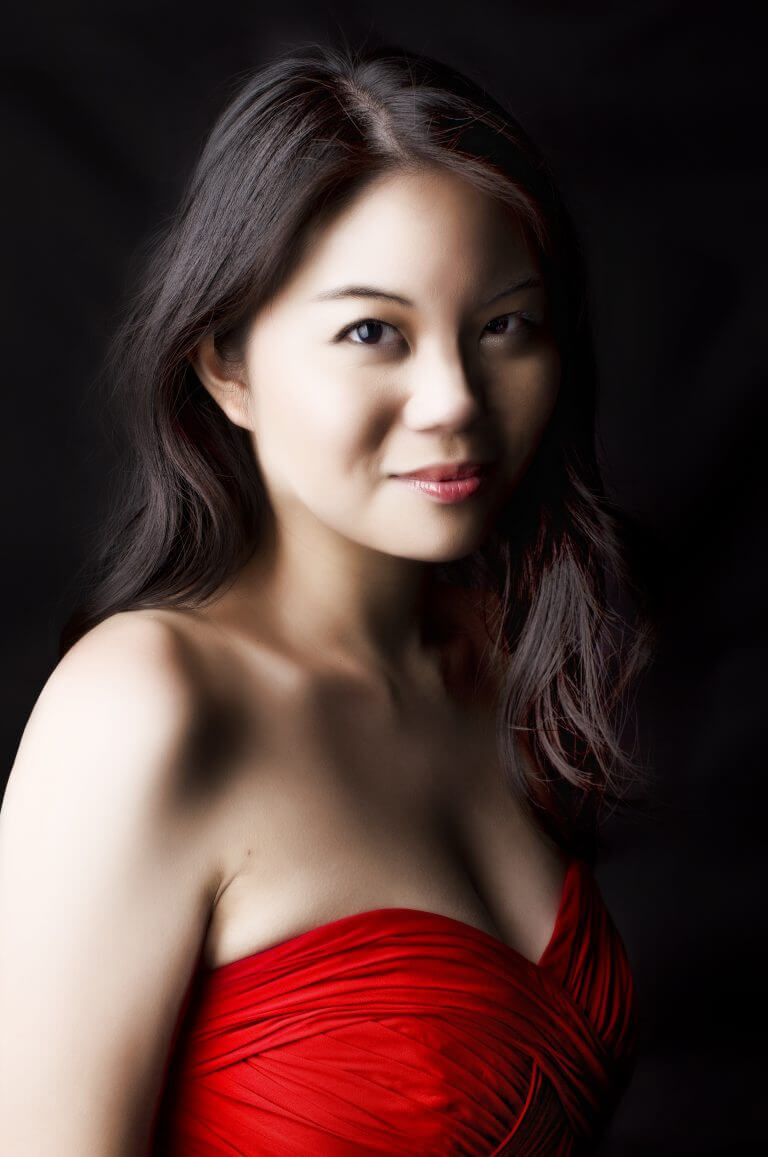 Winner of the second prize at the 2010 American Protégé International Piano and Strings Competition and the “Antena 2” prize in Portugal in 2015, Leung’s performances and interviews have been broadcast on TV and radio across the globe. She has collaborated with some of the world’s distinguished musicians, most recently with countertenor Iestyn Davies, flautists Robert Aitken, Andras Adorjan and cellist Trey Lee. She lectured and taught masterclasses at Conservatorio del Tolima, Juan N Corpas University Foundation, ABAC University of Thailand and The Hong Kong Academy for Performing Arts. She also served as a jury member at the 2nd Thailand International Mozart Competition.